Seens AWS fault, saw somewhere posted at my local news that its affecting other places too.
Pray that aws dont lose all data as they did on past lol

Bruh i better not lose my toon that i’ve put 250 hours into.

Not to be blunt, but I wish they actually had someone that cared to give an update once an hour, like a, “nothing has changed”, or a, “Making progress should be done in one hour” instead we get this response from the dev team 1 hour after the outage, like they were too busy counting their money to notice the server status, and then lazily write a short statement agreeing with the person stating the servers were down and continue to go back counting their money. It tells me they don’t play the game themselves and deem their own product beneath them and wonder why we play it to begin with… We are now going on the 8th hour with no update…

I was hoping by now I would be able to play.

Maybe they could give more updates. Never a bad thing.

5 hours ago the dev team released an official statement about this in one of their posts. i think it is the most recent post under “official news”

I’d really like to know what kind of updates people want. Something like “AWS continues to have issues in the eastern US. This is out of our control. This message will repeat in one hour?”

yeah or anything actually instead of just radio silence >.>

Their Virginia data center seems to be where the root cause is isolated. So… East coast.

It’s coming back up, slowly, got this far at least, but not for long. Yeah slowly some services back online. We getting closer.

Problem, fo rme, is, I can’t even log in to the US West (or any other server including PTR) because the last server I was logged in to was US East. It just errors out trying to log into USE and you can’t change the server after that.

The Corrupted finally won. It destroyed all of the new world.

There’s literally nothing for them to say, AWS went down, they have zero control over it, it would be like expecting them to continually update because the power plant powering the servers exploded or something.

Folks it wasn’t AWS or AGS alone I’ve posted the link before but people seem to gloss right over it. 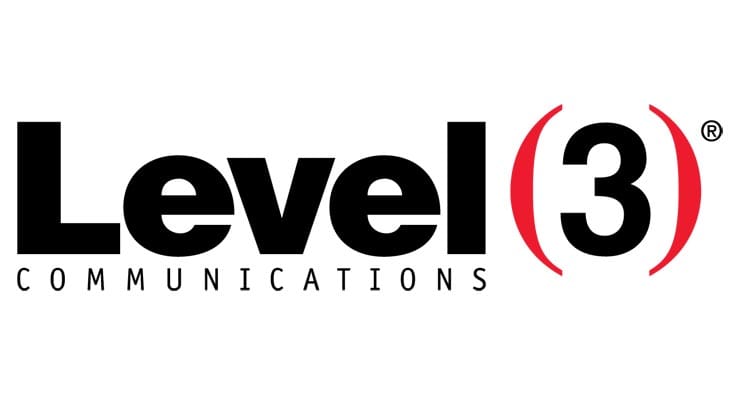 If you hear about a Level 3 Internet outage today and haven’t heard this company mentioned before, then you might be wondering how problems involving the Level3 network could take down your access.

Well, lookiee here… FINALLY, around 5:45pm USA Central Time, I’m able to log into the Forums. Still can’t log into the game, but hey, Amazon’s website logins are back up! Yee-haw… gotta sell that Christmas merch…

If you hear about a Level 3 Internet outage today and haven’t heard this company mentioned before, then you might be wondering how problems involving the Level3 network could take down your access.

This post accomplishes nothing, but still can’t log in. Did someone bomb an Amazon database center or something?

Look what yall did! Pissed off the gold miners now they took the network down.

@onealone : I’m willing to bet, however, that with the impairment of AWS, it cascaded down to a number of other services. Being responsible for 1/3 of Cloud services worldwide is going to be a single point of failure when things go boom.