The bow buffs are nice but over the top.

Revert the hitbox or at least lower it, so it takes at least some aim to hit the target.

Its still the hardest weapon to aim in game. Care to show a video of what you are talking about, because hit box is the size of the player.

No it’s not, stop defending the BOW being OP in multiple threads now. The Bow needs to be tuned more in line with other range classes. Being able to dish out so much damage while being mobile at the same time with such a big hit box is OP.

Videos from within the last 7 days that show bow is OP, hit box is to big and damage output for each shot to much. All while staying far away from damage (mobile damage). Keep in mind this is in Great Cleave, one bow user vs. multiple opponents that most likely have some type of PvP gear in both videos.

Thank you bow users who like to brag about the new bow. 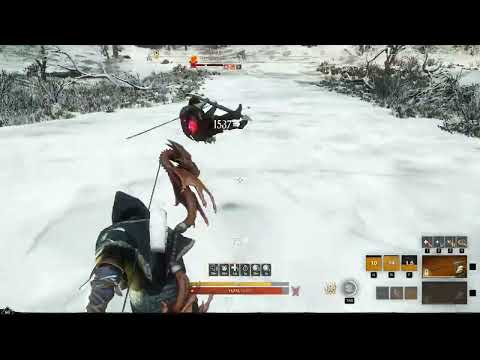 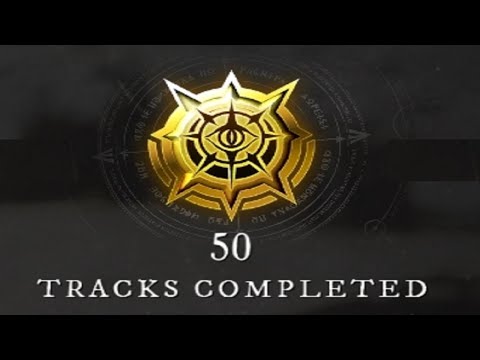 Dude, you are a clown. It is still the hardest weapon to hit with, the shots are slow, you have to lead attacks and the arrows drop off. Plus, it is easily dodged. You keep saying the the hitbox is huge… it is the SAME size as fireball, you are a troll… The damage on light attacks is minimal and the big damage shots are limited on bow. The perks are mostly trash on bow and there is still ADS after shots unless you dodge cancel.

pretty delusional, we got a lot of legloas cosplayers here.

Its too strong, period.

Bro that dude @DeityVengy is on a league of his own, bow is in a good spot. Still hard to play other than pen shot feeling close to hit scan.

The hitbox of the bow is fine, the hitbox of players facing a bow shot needs to be fixed. Me and a friend tested it out, for some reasons the bow can hit you in your head even if you aim almost 1 meter above the head.

And if you hit one headshot you can literally hit the player in the chest and it will be a headshot again.

There is a youtube video about it and ppl have talked here as well but I don’t know if it was intended or if it is a bug either way its not right. If a musket cannot hit you one inch above your head why should a Bow.

really? did you send that video and say the bow is op? let me hear your opnion about the great axe then:
https://www.reddit.com/r/newworldgame/comments/uge0ms/benini_one_man_army_devaloka_sa_look_this_tamanho/

Guess you never heard of the Bow ability Arrow Range in the skill tree.

Plus the recharge shot on bow pulls time has been dramatically decreased.

So sit down and shut up unless you know what your actually talking about.

All the peps agreeing with you apparently don’t realize Fireball has a 15 second CD either. Which shows they know nothing about this game.

Bow is OP. Needs to be nerfed!