Mages are now a protected species in Aeternum

Please stop killing mages like they’re rabbit’s during that one event where we killed millions of rabbits. Mages are disappearing from Aeternum. Each day goes by, we find fire staffs abandoned in the woods inside those little poop

sacks we drop everywhere. It’s already hard enough being a walking target dummy to practice your fast, smooth weapon attacks on that don’t cost anything and have jumbo popcorn size hit boxes. Please stop laughing at me when my fireballs fly under your arms and t…

Thats the problem with having only Mutated expeditions as the only serious endgame PvE, something not everyone gets into, compared to what raids and solo instances will hopefully be, everyone and their dog flocks to PvP, encounter various issues with weapon balancing, complain on the forums, with some issues actually being legit, and AGS go ahead and base their weapon balancing around PvP in one form or another.

Nerfing the FS, bow, whatever it may be, into the ground in PvE since not enough people complain about that, considering this is a PvE game before anything else, then when raids and other serious endgame PvE content comes out, you watch how everyone will complain that they cant kill shit in these PvE endgame areas because all the weapons are just so ruined from balancing weapons around PvP.

Have your tried not getting hit by the easily dodgable fireball? Have you considered just being away from the player while they are shooting the flamethrower. You should have a 3 second window to attack if you avoid thos things. Fire mages like their burner spell to get away. Or close the gap. So avoiding that is a minor detail and when they like a tactic they stick with it. So find out if the player is a mid range or close range player and plan your defense accordingly.

its not needed to run away from Flamethrower. Just attack, even left click spam will be higher dmg than flamethrower.

This video is apt for you: 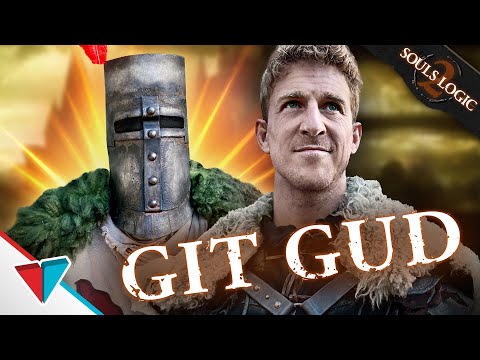 That or interupt their attack with the javolin its hilarious. They see it coming and phapoooon! Knocked on their asses. They get up and you then sweep their legs and stab them again.