any of you know how to configure setting to be like this? seems easier to spot enemies in wars/opr

this is new world x fortnite New World Mobile!!! Thats all the way set to low but without things rendered in properly it would seem.

not an exploit, its going into your graphic card settings on PC and turning it down.

instead of overclocking, you underclock your PC and the game comes out like this. I use it too, helps with war lag and OPR.

Look up Feint on youtube hes got a guide to the whole thing, nothing game related

no, you can see the video there’s mouse 4 mouse weapon swap and 5 qwe on skills, it’s on pc

can you share me the link mate? my pc is pretty low end

do you have Ge Force experience? I only know how to do it with GTX graphic cards, none of the other ones. AMD is foreign to me lol

i’ll message you check it 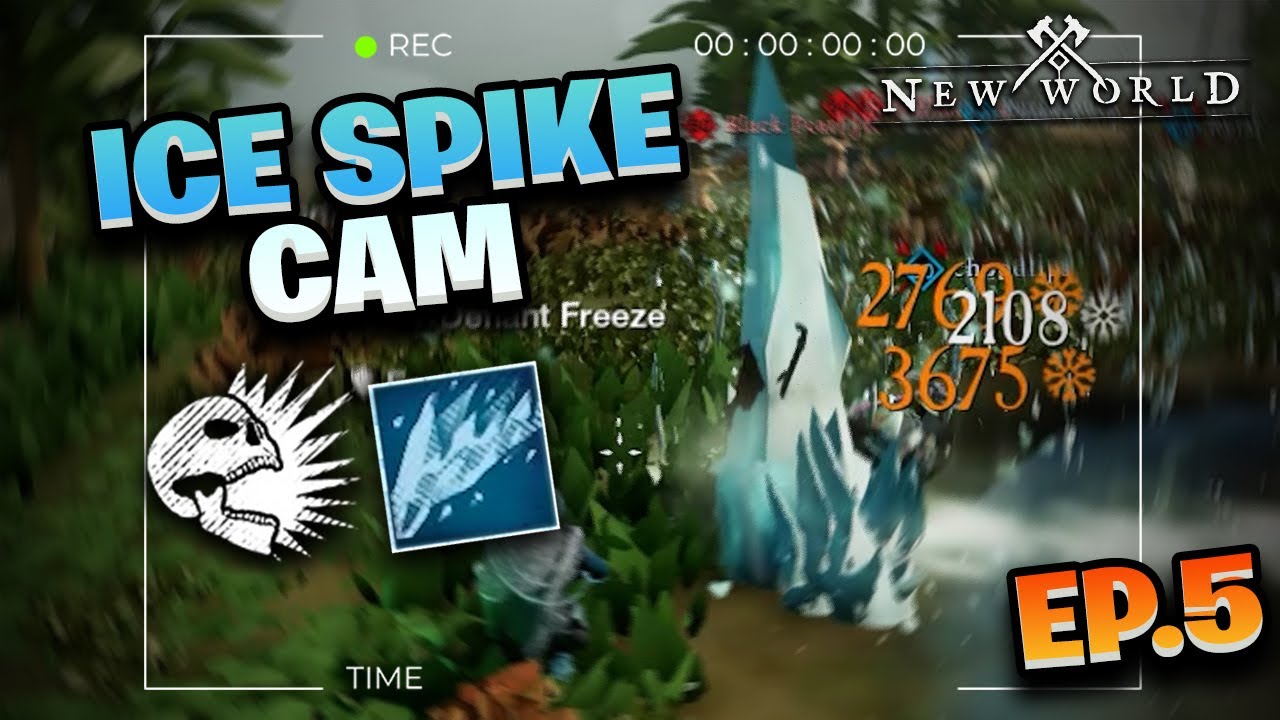 watch this video, he goes over it step by step

Oof, don’t like this. The tall grass, shrubs, trees should still block visibility. That’s the fun and skill on both ends. Feels too much like a wall hack to me.

let’s see how ags react to this then

Time to boot up the ole’ dell

Can’t tell if you are taking the “New World mobile” too seriously or are responding with a humorous statement.

would’ve been banned long time ago

Considering how many things are put on the back burner by devs I’m not so sure this would be an accurate assessment.

Yeah, definitely not an exploit if you have to underclock your PC in order to achieve this. You ever read your comments before sending them?

Naw but I get that effect naturally once in a while. I even have a fun screenshot where I’m in a room that just hasn’t fully rendered but my character is, and it’s a funny look. My PC is decent but it’s a bit dated and I could not give a damn less about graphics.

If it’s an exploit, I’ll also go on record saying I don’t PVP.

Yeah, definitely not an exploit if you have to underclock your PC in order to achieve this. You ever read your comments before sending them?

you think this is an exploit? I can’t tell if this is sarcasm.

It‘s obviously an exploit. Like do you know what an exploit is? It‘s (ab)using a game mechanic or setting to gain an unfair advantage, which is exactly what this is.

If you think forcing the graphics to be so bad that whole walls, trees and bushes don‘t render in is a totally legit thing to do, you‘re delusional mate.