Oh my god! Have you seen the size of the known issues list?

For anyone who hasn’t seen the list of current issues as of a few hours ago, here’s the link:

Greetings Adventurers! As we go live, there are going to be issues that pop up while we are actively developing and breaking things within New World. These are some of the Known Issues that we are currently aware of and actively working on resolving. This list will be updated as new bugs are discovered. Looking for our Release notes? Click here! If we have any workarounds for a known issue, it will be posted here! Mutator scheduler can fail to refresh Player is unable to get new faction …

I don’t think I’ve seen a bug list this big in any game. I think my favourite out of the bunch so far is “Players can sometimes lose their face after teleporting”

At this point I find it actually cute. Dunno, it’s sort of a weird bag of wonders to open when one logs in lol - what’s going to surprise or even shock me this time?

Well, I got 255 flower pots showing. I wonder what my house would look like if I use all slots up with those flowers…

@tinyfangz I agree, what has kept me playing is just wanting to be part of whatever calamity comes next lol

They would just be better off listen what ISN’T broke at this point.

Holy hell, just revert the patch or bring the servers down.

Yeah… To be completely honest I feel like this is an “early release” game that was advertised as a full game. I feel very ripped off and will not be buying anything designed by AGS ever again. 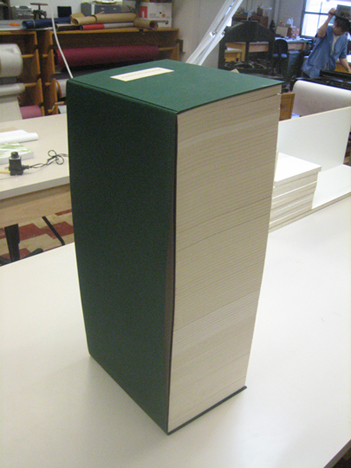 Wonder who was the person who said " it looks good, should be our best patch yet!" Working for AGS must be the best job ever, bet they have signs like, “just do your best we can fix anything later” Living their best life, while their player base dwindles down to 1 server.

We are surrounded by the icy waters of all the old games we played for far too long already and don’t want to jump (back) into.

And the band plays to the bitter end…

The list needs a search function. I am not kidding. Not many people are going to read through that to find a specific bug

I think the list doubled after this patch. Maybe they can fix some in bug patch February

I think this is the total list not just from the January update. Seems like they decided to show us what they are working on.

I like them communicating this to us. That way players know whats going on

I believe the bug list is actually longer than the patch notes.

It’s great they want to be transparent, but them communicating is also something that is measured in quality. The quality of communication is poor. What is this, bugs from the patch? All the bugs they know of? They’re not specifying, they’ve never specified.

They lay vague information to their Community Managers who take the brunt of it, they’re not giving detailed info, not because they don’t want to, but because …they really don’t know how to.

They are in a really, really bad spot, and the only way this can be fixed is through more funding, more bodies, and Amazon the parent, getting out of the way of AGS so they can build their own creative culture.

No mention of war lag with stacked aoes locking up the server and losing war in 10 minutes or less the way it plays out.

Sure but they are improving as we go along fairly fast. This has been way more communication than we have seen in the first couple of months. Each time they drop a patch its gotten a little better. Take the positives that you can my friend!

EDIT: Forgot to mention I learned last night they are working from home…the whole studio so I’m amazed they are pumping out what they have been.

Each time they drop a patch its gotten a little better.

You mean they keep adding to the known issues list?

Forgot to mention I learned last night they are working from home…the whole studio so I’m amazed they are pumping out what they have been.