I get the dev’s may or may not need more time and I can respect that. What I do not respect is the lack of communication after they promised to be more transparent. They posted a date to go live and then total silence when that day arrives. I do not speak for the entire community but my patience is wearing thin along with many other people. The lack of communication is going to kill off another portion of an already depleting community.

In reality… AGS hasn’t said anything to us…

On Twitter they had two announcements. The first, which is still up is stating the PTR live winter festival was starting on December 3rd. The second (which was taken down) stated it would go live in December 14th-January 11th. They normally do updates/patches at 11pm pst, so that’s tonight.

If they say something it is a vector to be attacked. It creates a no-win scenario.

There is nothing wrong with the logic.

Because if they came out today and said that it will be out thursday will you and others STFU? You may, but there is still a !@#load of people here who will NOT. It is a no-win scenario for AGS and the best solution is to say nothing. Now, before you think I am saying that they are perfect, yes, their communication could have been better. I’d much have prefered that they have said, “When we release the December big patch, we will have a new event” That is not putting a date out there, and they will get shit for that. Would it be worse or better than this? I don’t know.

Who raises taxes before the holidays? What kind of Scrooge are we? To add to the spirit of the holidays, we will keep the housing tax discount live through December until our January update. Happy Holidays! ^ – Holding an Gypsum gem ready for you to farm

You really need to get your head checked. Does using profanity’s in the forums make you feel good about yourself? Keep going down that road and I promise your time in the forums will be very short lived.

Does using profanity’s in the forums make you feel good about yourself? Keep going down that road and I promise your time in the forums will be very short lived.

Well shit. I guess I am going to hell.

Well poop. I guess I am going to h e double toothpicks.

As I identify as a tree, I take offense to you using my splinters in such a manner.

US West here. Can we have the sever merge instead of holiday event ? Id we have to wait until after the new year, I’m afraid most people will have moved on

I 1000.75% agree that they should put the Holiday event on hold until the server merges have been completed if for no other reason because the event is like to cause unexpected complications with the remaining merges.

They could release the Winter event next July if they wanted to, just so long as they take the time to iron out any issues and release it in a healthy state that doesn’t cause my US EAST servers to duplicate themsleves and turn everybody into Yeti’s.

Everyone got a free server transfer. If you did not use yours appropriately that is on you.

Or perhaps he did use it appropriately and something happened that killed his server. Or perhaps there aren’t all that many better options to use that transfer token to.

This is Arkadia Zeta, US East. You could give me 50 transfers tokens and it wouldn’t solve our problem.

that’s true, I’ve done used mine, so you’re sleeping on it Makk

Yes the game studio is called “Amazon games” doesn’t mean that they have access to all that funding, i wouldn’t be suprised if they’re forced to only have a small team and have no funding but don’t want to share that with the community.

I’m more then sure that if the game starts to fail anymore than amazon will just pull the plug on the team and their products.

There were 485 worlds.
Of those 485, 11 had populations above 1,000 at peak time.
If you were to transfer into any random world, you would have a 2% chance of picking a living server. And a 98% chance of jumping into a dead server.

Exactly, they should have just called it a “winter” event not holiday then they have 4 months to get it right before releasing.

They don’t even get free Amazon Compute resources, they have to pay what retail customers pay. 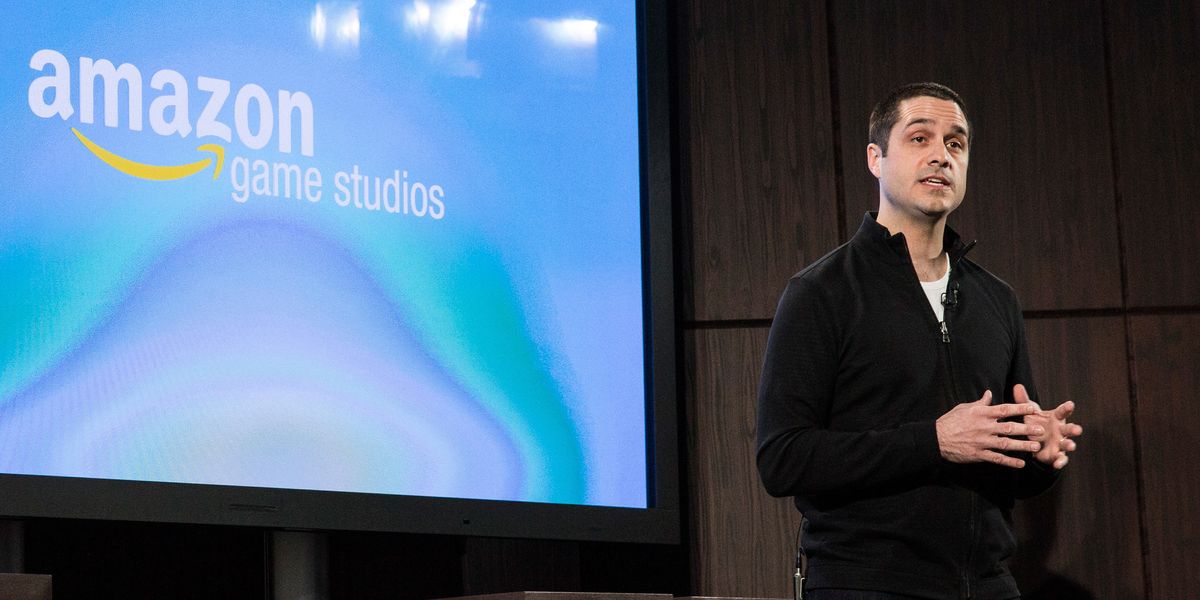 Amazon is good at so many things. Why is it bad at games?

2020 was supposed to be the coming-out year for Amazon's gaming efforts. Here's why it's not working out that way.

There are a lot of things wrong about AGS and it’s not a surprise.