The sheer levels of incompetence at this studio is staggering. As someone who is a higher up in software development, HOW are you THIS bad?

Dire Straits - Money For Nothing

Already all thing we can no more do like furnnishing, wyrd wood wolf shoping, higher jewelery didn’t give more xp as intended and ALL thing i prob forgot cause there SO Much,
After a week (not even ended) of + TEN HOURS OF 9 FIX for mostly nothing.
And now this…

I am one of the guy saying people are too upset about how game go and etc, but after some week, i well see he indeed in Early Access sell for a Released Game, a pure lie.

I dont care of the 40 buck,
just the time i lost thinking im not here to TEST an Early Access but to PLAY THE GAME as intended…

So now i going to say, if u casual and play 2 hours a day with work btw you are the one for this game (like the most playing it),
if not avoid this false release if you intend to Play and not be part of an Early.
Maybe in 6 or 12 month that going to be better when they maybe finish to TEST and CHANGE how the wole game work and all being more hard for less than the first comer.

Me thinking to do a pause of the 4 true early game i played before this Realeased Game, lol im served.
All 4 in a far away better state and less frustrating even with full wipe or so.

The game is dead RIP. If they wont rollback this thing i am not gonna play anymore.

I dont think they have backups xd

but u assuming thay do have a save

what hapen today is actually very close to the word , endgame,

this doesn’t make sense. I paid taxes on 3 houses and didn’t get a single coin reimbursement nor the replacement for my harvesting gear while some people getting hundreds of thousands of gold. How is this possible that every single freaking patch comes with a game breaking bug???

I really do love playing this game but this is like being in a bad marriage, you don’t want to leave but kept getting abused.

it does make sense if u read the patch notes. companies first players by iirc end of the week or so. looks like only who actually have company got money. i might be wrong tho

I didn’t get any gold, but I’ve been running expeditions ALL MORNING (like 2x Lazarus and 3 x Genesis). If they roll me back, I will be pissed because I got a legendary spear from Lazarus that i’ve been hunting for.

I assume you linked it in chat for your group of company at least no? That should be in some record or sort and help your case

it will be a rollback YAY

As far as I read it, they said character rollback. They didn’t say server rollback. So the ones that ‘abused’ it, still will gain way more than what they should have gotten. Same for companies where the auctions happened.

It’s just so off putting that the people that retain themselves from interacting with obivous bugs/exploits, get shot in the foot while already being crippled by many other exploits beforehand.

PS : even for me. some items sold that were about to expire, just because people had money at that time. Just doesn’t seem fair.

I received a Precision Engineering Tools from a chest this morning , I would be unhappy too. But hopefully the rollback can be done to just moments before the money was issued, to minimize disruption.

My server descended into chaos when the first wave of money came in - most people quickly became aware that a rollback was possible.

I did link it in group chat of course, but I didn’t make a screenshot or anything. 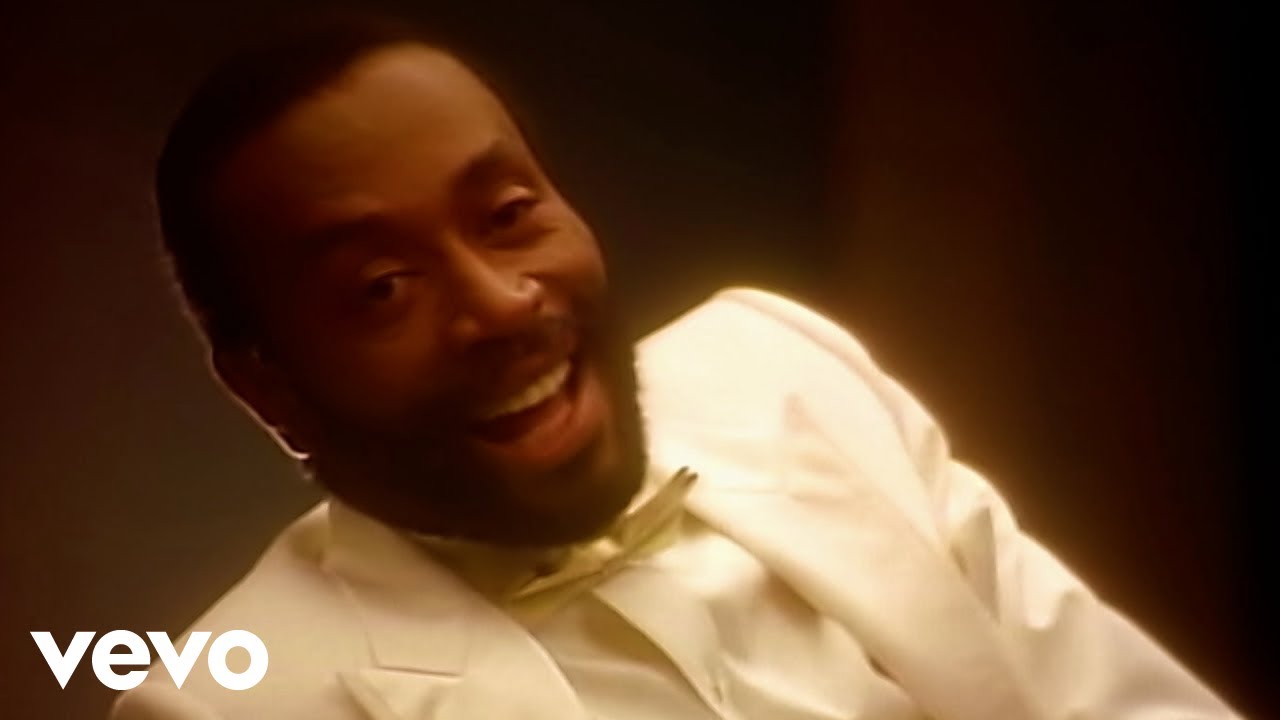 If they can ban people thought chat logs they most certainly can see your weapon link as well xD.

and the people who level forward this time? They got nothing, because the devs make this mistakes???

I was 1,5 hour in Bruchberg to finish the quest! Thats gone now???

You don´t deserve our trust!!!

I got to comment on the latest AGS update about character rollback as a solution for this issue!

AGS quote: “We are still investigating the incorrect player coin compensation and working on a rollback for all affected characters in the EU Central region.”

Imagine that one of the abusers of the excessive gold, bought all the good things on the market and gave those to a friend (or multiple friends) that didn’t had the problem and won’t be affected by the character rollback.
How will they not beneficiate from this error?
How will the economy not die?
Really AGS!!! Are your DEVs / Project Managers, CTOs, whatever, this short sighted?
Can’t you realise that a rollback is the only solution and maybe, just maybe, you try to compensate some of the players that played honestly in that period of time.

Another thing!
If you are only going to rollback who was affected by your mistake, aren’t you forgetting that a lot of players like me did not get any Coin Reimbursements even if we have Houses!!!

Seriously, it’s an embarrassment to all DEVs, Project Managers, CTOs, development realted people around the world, that know what their doing (myself included).