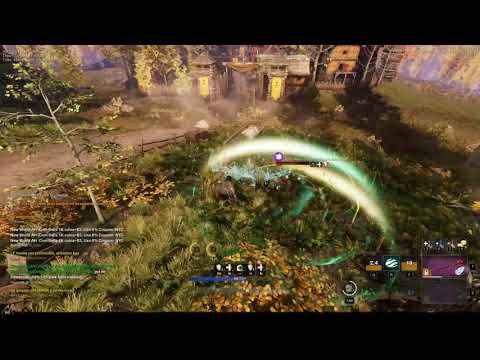 and a guild leader to hellhaunts

Mass report at that failed people.