Player stuttering/glitching out in PvP

I am having the same issue while playing on orun. ever since the update its been very bad.

same to me server City of Brass video here: 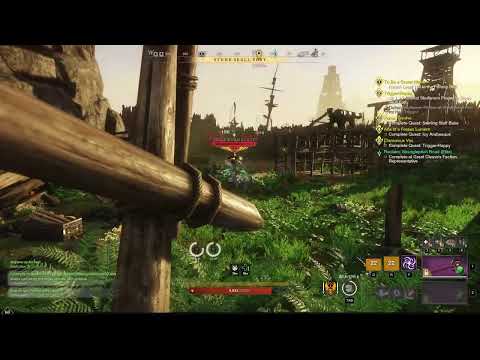 ok just as a note looks like it happens when there’s some lag, but now is better, so problem is
that when you’re changing weapons, fighting, PVP/PVE

how do we know they are looking on this problem?

Hey there, I’ve sent it over to the developers to get looked into.

Welcome to the community zx9rdragracer, I’m sorry to hear you’ve been having this problem. I’ve sent it to the developers to get looked into as stated previously.

this is helping with the stutter/glitch: 🔧 NEW WORLD: Dramatically increase performance / FPS with any setup! *Best Settings* 📈✅ - YouTube