Please do something for guilds not investing in their territories

Im talking specifically about territories that are not taken care of because some guilds are just “looking to transfer into another server” with already half its players out, hence they are not investing a single gold into rebuilding downgraded stations or any crafting projet anymore.

Let me take an example from our server (Bakhu) where guild ‘Gold alpha’ renamed into ‘Gold Away’ (with most players gone by transfer) and are owning Weaver’s Fen since launch.
That territory was the perfect place to craft any piece of gear 2 weeks earlier and since transfers are up, every station is slowly decaying, no crafting project added in 10 days.
Fun part is : there is still a full roster of Syndicate players defending this territory at all cost for a dead guild. 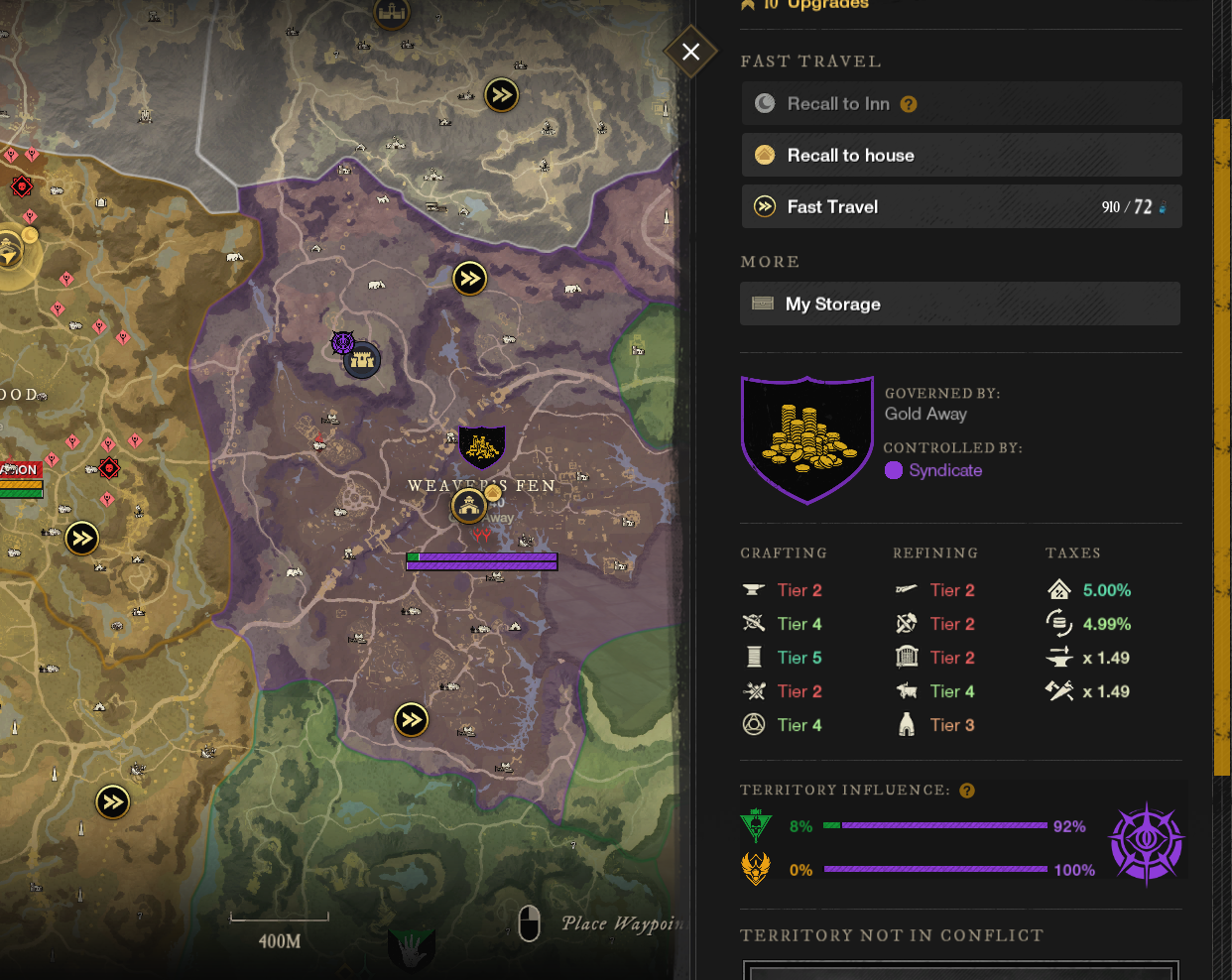 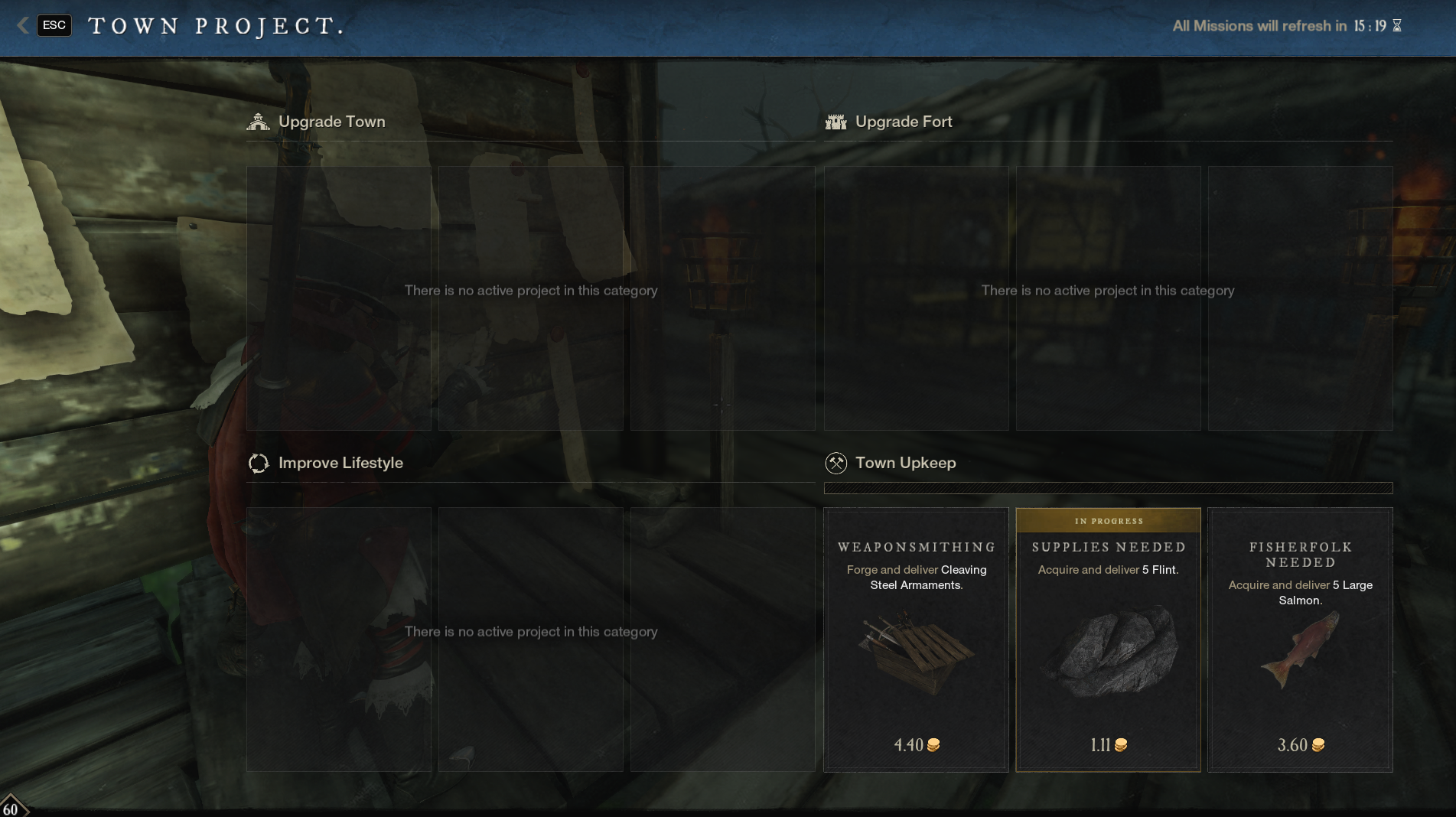 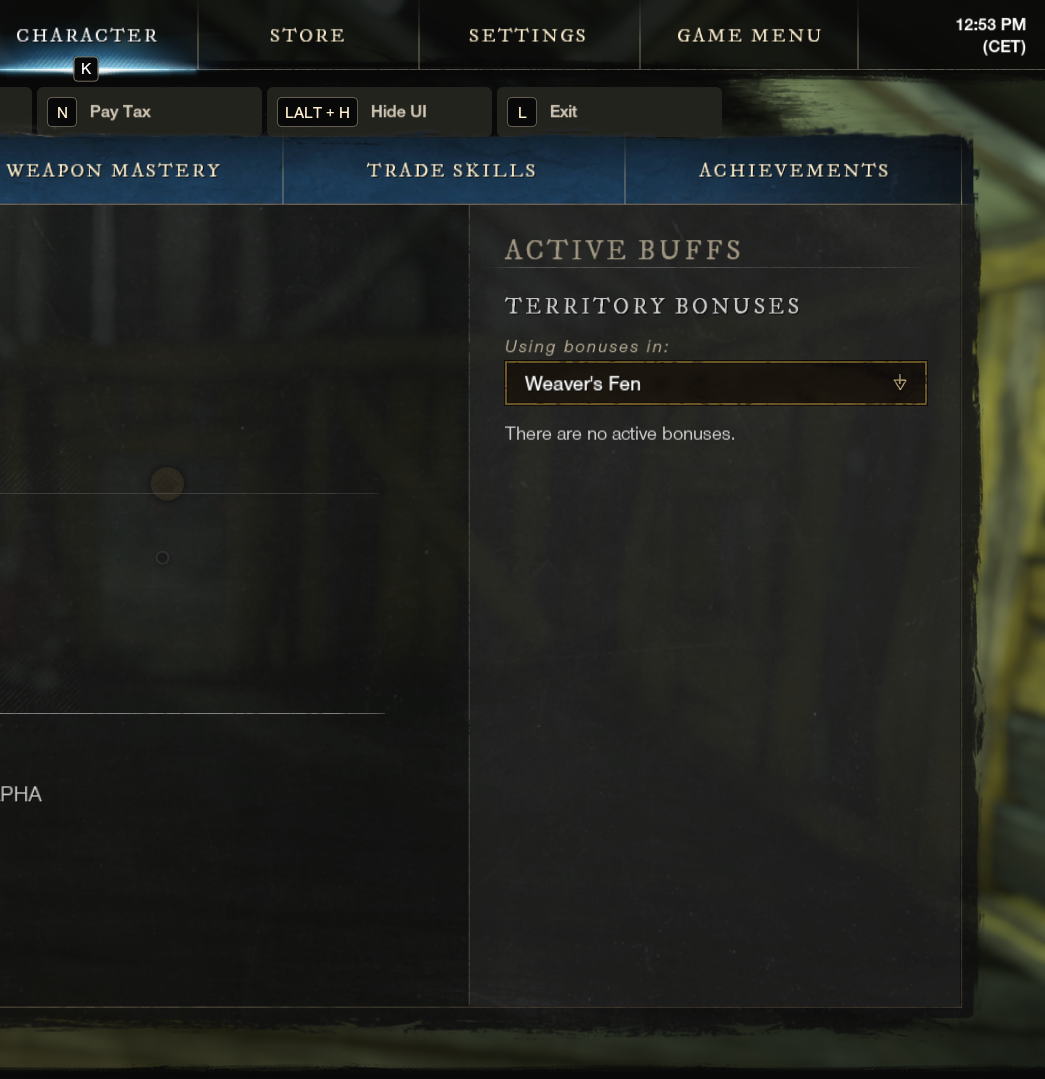 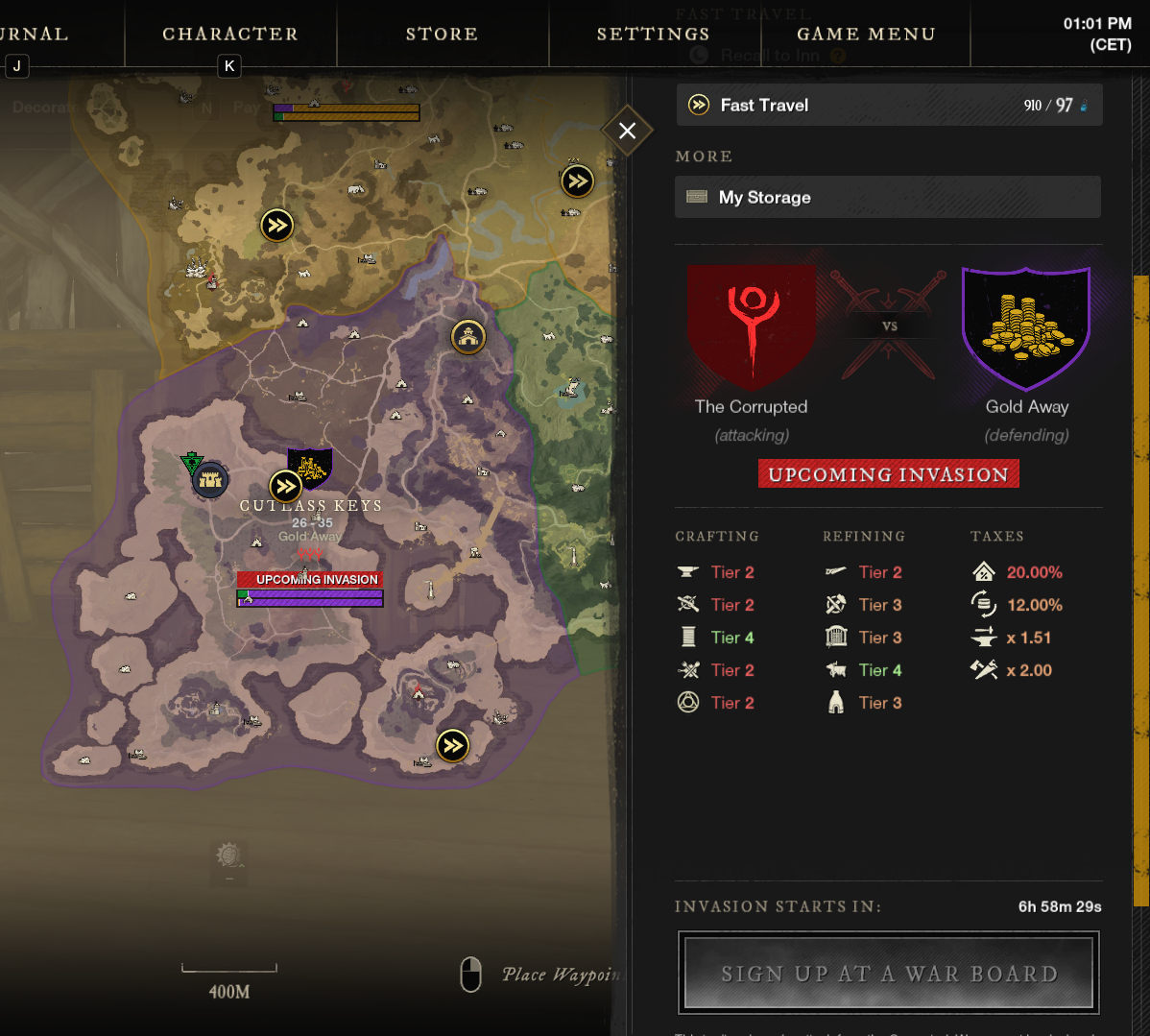 The problem is these territories are net negative income on most servers, which should be fixed when all the trading posts get linked.

Because they have delusional fantasies of making ebic stonks!! on the auction house when in reality they travel for 20 mins to put up items on a dead AH that doesn’t sell, because why would anybody buy from the expensive AH when they can travel to WW or EF.

I said two days into the game the AH’s should be linked and people spoke to me like I was stupid.

Honestly the best solution for this as well as many other issues is to completely remove Settlement control from players.

Honestly the best solution for this as well as many other issues is to completely remove Settlement control from players.

As long as we get our 100,000G back per city, along with all the money we’ve wasted on upgrades/upkeep, I’m ok with this I guess.

Then the whole politics, war, and basically the fundamental aspect of the game would be gone. dont like what a place is doing war it take it over and do it yourself. boom answer solved

The company i mentionned bought 3 territories on the first 4 days and owned 2 of the top income cities for a month, money was never a problem for them.
This topic is not about “we are poor we can’t upgrade stations” but more like “we left the server and decided to still keep the territories we will never care about”