Back in the technical preview of the game the musket had a melee attack. Why it was removed I can’t imagine but if it could be reintroduced that would be great. Having a mob with a sliver of health all too often I would rather just hit it with my gun once than take 2 seconds to reload to then finish it off.
Here is a video showing some of the melee attacks among other things. A lot of these abilities were removed. 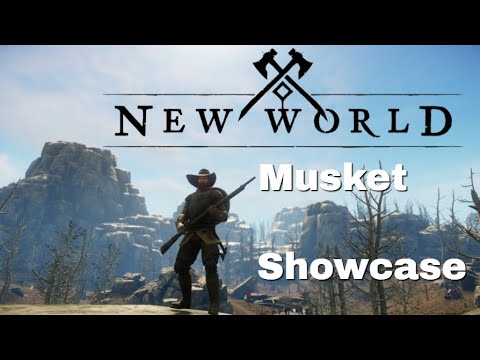 Probably going to release it on the blunderbuss instead

oh so before the musket had very interesting and different abilities.
and they decided to scrap some abilities and make some of the passive, new abilities…
so now we have 3 same abilities just with different effect…