Should Blunderbuss be nerfed? (Video) 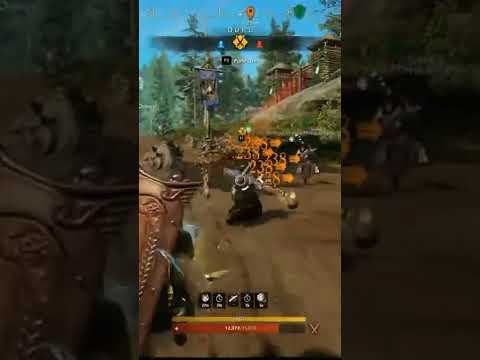 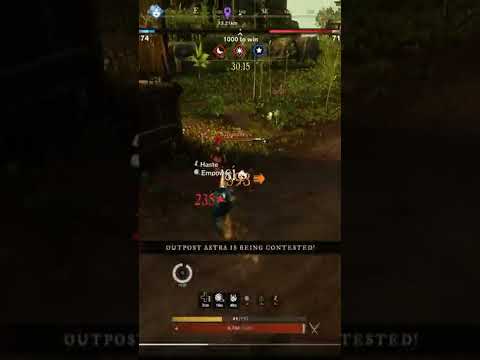 Pretty sure players are now running BB with the One Shot build, and the combo Macro’d through their keyboard so they just have to push one button and get the combo off and the kill.

It is faster than ever before.

Well, it feels like a really well optimized weapon if you compare it to the others, which kinda makes other weapons feel more useless in my opinion

it wasn’t ready to be in the game yet. blunderbuss is overturned or every other weapon is undertuned, not sure which they were going for.

Overtuned would be the word I guess hahaha

Yeah, exactly my thoughts about it, it seems way to slick if you compare to other weapons, and not to even mention the Hatchet throwing build…

Hopefully instead of just trashing it, they bring some stuff up in exchange for whatever nerf. For example, barbed netting is pretty trash and could be buffed. Double down is pretty inferior compared to unload. Blast Shot is pretty bad outside of the PvP burst combo. Splitting Grenade cooldown makes it not very useful. For the point investment it takes to get it, lingering flow is awful. 2 of Mortars 3 perks are trash. Unaffected by many attribute threshold perks. Only weapon with refreshing move since they just deleted it rather than fixing it. Also the weapon perks that come on gear are not great.

funny how after explicitly saying they DID NOT want animation cancelling in this game, the devs decided to release a weapon with fully functional animation cancelling combined with giga single target damage. It’s sad because the weapon feels so fluid to use but doesn’t fit in with the clunkyness of the other weapons at all.

hahaha yeah i feel that as well, i mean i dont want to shit all over the game how bad it is because it is not and i love it but some things need to change

I have to say - neither of those clips showcase anything being op.

The weapon hits hard. It is nearly entirely single target. How much weaker do you want it? You understand there is no ranged weapon with a shorter range, right? So it has to do more dps than fire, ice, void, musket, and bow to be worth using. Otherwise you just take the range + power option.

Nerf blast shot. Thats it. Nobody would even be using the weapon if you couldnt easily kill someone in full cc with it.

This a joke right? Combined with a SS, why would you run it otherwise, can one shot people in heavy. Now I understand if you haven’t seen a skilled player use this, but when you have 5 skilled players running this in a war, healers have no chance. Especially after you introduce a 1 sec cast time to LE. They are dead. Everyone is dead. No chance to counter, they land the first stun and it’s over, no counter play available.

This is where I agree and my argument is that other weapons including all ranged and melee weapons have no chance in beating this. Lets say you take two best PVP players and give one every other weapon he can choose and the one will be using BB and I think he would still get blasted like nothing…

Yes right, you nerf the stun (blast shot). So there can be counterplay

Lol you don’t seem to understand the BB meta. Your dead regardless if there’s a stun from blast shot. The stun comes from SS and your dead when they use all the BB abilities. Literally this change would do nothing to stop the BB from one shotting.