Spaming new guilds to hold multiples territories and auction it

“In video games, an exploit is the use of a bug or glitches, game system, rates, hit boxes, speed or level design etc. by a player to their advantage in a manner not intended by the game’s designers.”

With that quote out of the way, I hereby ask AGS what is the purpose of a guild having the same time window for all their siege defenses. Is it so guilds have to split resources and/or rely on allies to defend multiples territories? If so, I present you, once again, this. The Purge, a guild in my server, have multiples ‘ghost’ guilds, with the sole purpose to go around this game design and so be able to defend multiple territories with their best soldiers. And I’m not going to enter in other bug abusing, invincibility exploits, bot usage. I said that here and so did other posts by other people. The point: It’s almost impossible to get a territory from them. At least by war. Now they are selling the territories for the highest bidder, while sucking as much money they can from the territories. 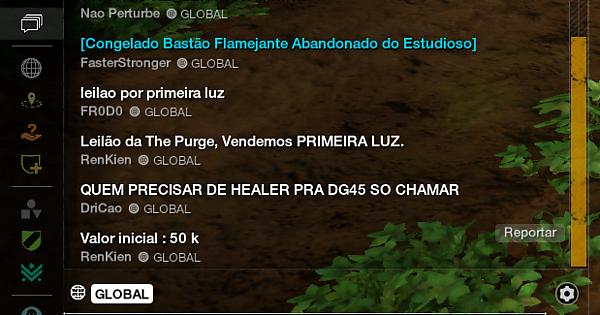 Those images were taking from not 30 minutes ago. So AGS. Is selling territories and win trading wars is your intended game design? If so, tell us, so I can go and find another game to play. 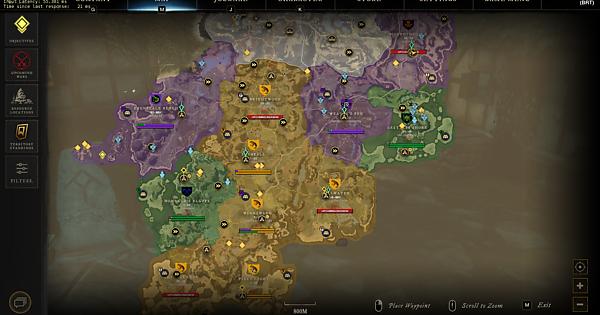 Most with 1 hour distance, so they can make sure all their best 50 players can participate in all sieges.

I as again. Is that AGS game design? What was the point making a guild have the same siege window for all their territories if it was going to be this easy to ignore it? Can I have an answer? Are they gonna get away with it this easily? Does AGS even cares?