Advanced players can skip this tutorial. Before being asked to move when you wash up on shore, simply press ESC > Game Menu > Skip to New World.

This takes you directly to the starting beaches of the main game, but note, you’ll not have shield or one ration.

However, if you are new to New World, it’s good to do this tutorial at least once.

Washing up on a beach, you learn to move using W,A,S,D.

Is the quest marker. Move to this location.

As you move to this location, you’ll be attacked.

This is your first kill. Congratulations.

At this point, you cannot move, forcing you to speak with Captain Thorpe.

After a brief conversation - you’ll now see a bag of discarded items.

Press E, to pick up a shield and two rations.

Collect and press TAB to fill the slots marked for shield and rations.

Pressing ESC to back out,you’ll be asked to press 3 to consume a ration, restoring your health bar.

Sprint is the next pop-up, showing you that Left Shift allows you to move faster.

As you move up the beach, you’ll notice another monster to fight and a small pop-up, reminds you again of the combat functions. 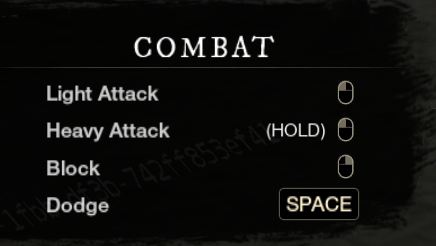 Now go ahead and kill that monster.

VICTORY! Well done. Continuing up the beach, you’ll find another and another after that. 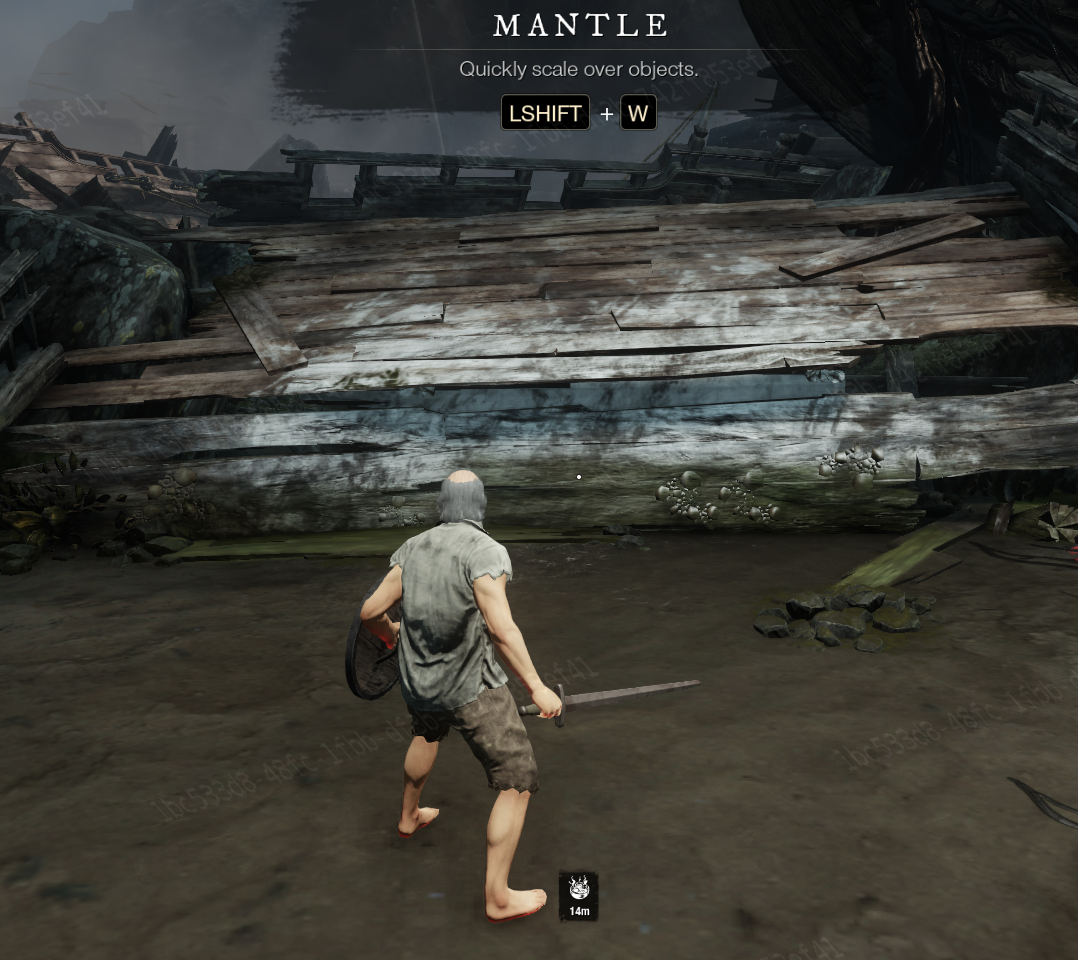 Up and over with Left Shift and W key. 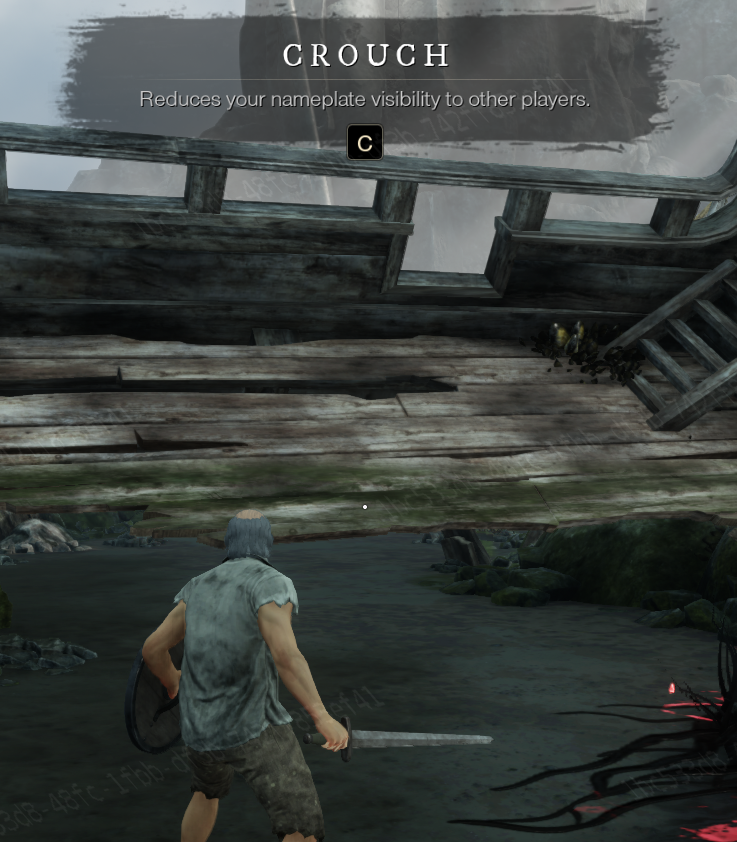 And under you go with the C button to crouch.

The yellow bar is their shield bar. Break it with Heavy Attacks and then finish him off.

With the end of this fight, you should now be level 2 in Sword and Shield. Congratulations. 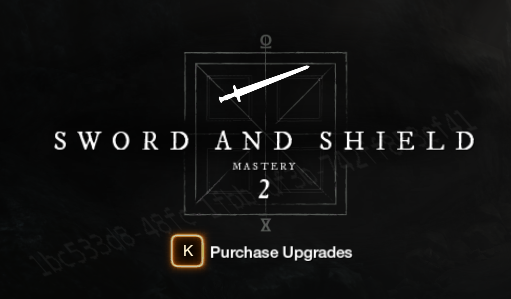 This opens only the weapon mastery section, forcing you to click on the sword and shield mastery tree. 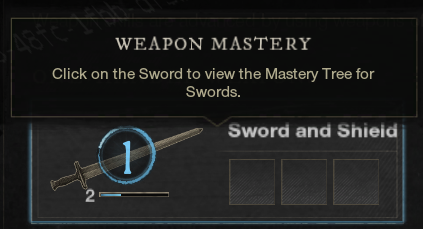 Once clicked it will open a choice, to spend your first mastery point. 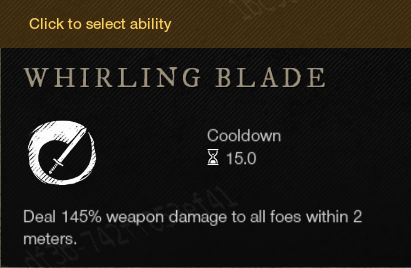 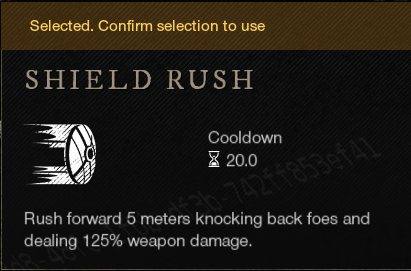 The skill is then moved to your Q button, but you can move it to R or F should you choose.

Press ESC to get back on the path and run up the hill.

As you go, it will inform you about the autorun feature.

Continue up the hill to the cutscene.

It’s not over yet. Now you’ve reached the top, head down the other side.

At the bottom, you’ll be shocked to find spoiler Captain Thorpe is not actually as dead as you first thought. After a quick fight and cutscene, your first steps into Aeternum are over and you find yourself, portaled to a beach.

There are a few beaches you can end up on though, randomly.

Arriving at the beach, you’ll either see the quest marker above, or a shining beam of light, indicating the way to go to complete the first main quest in a long adventure ahead on Aerternum.

Nice to see you again my friend. waves

Tis good to be back.

This skip caused my game to crash and enter the infinite “starting area” queue.

Sorry to read that - for most of us - the “Skip” worked perfectly fine.

Thanks to everyone who