As someone who makes charts and graphs for a living. These cause me physical discomfort to look at.

The story isn’t over yet. We are just in the first few pages.

Literally everyone is a graphic designer, Karen.

your kid drew this?

Discomfort from confronting the #truth.

On a seriously note, this game has been badly managed. Filed 4 tickets regarding the server transfer bug; 2 weeks later…still stuck.

Your color scheme is off and confuses the viewer. Try some more dazzling colors to make a point.

My dude. The initial launch player boost count line has the same slope on both graphs, despite one being measured in weeks and the other in years.

If you can’t figure out why that is cringe…well I encourage you to pay more attention in school.

My dude. The initial launch player boost count line has the same slope on both graphs, despite one being measured in weeks and the other in years.

Nobody asked about your pathetic job. Who flexes over making graphs for a living? Go upskill.

Literally its basic math. But aight pop off bruh, you showed me!
edit: seem to have hit a nerve with this guy, no reason to get so salted over graphs lol

I think you’re not far from being right.

In the sense that “you’ve got the right idea”, where for example, you present a graph which shows how different influences have an impact on the evolution of the population. That, I think is right, cause it’s a good illustration of how it works.

But you got the right idea imo

Who asked? You did !

Good grief, I made this in paint.

Imagine thinking that the point of a graphic with literally no numbers on it is a serious deep-dive into actual statistical data, and not a caricaturized image of reasons why the playerbase is leaving the game in droves rather than at least staying relatively stable like a good MMO’s numbers would/should. 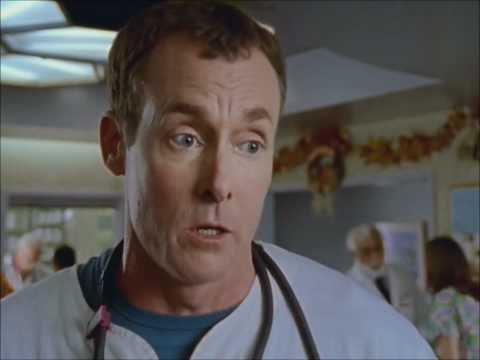 It was a joke sheeeesh. And also, the graph is like really really bad.

I mean yeah it was. Actually getting discomfort from a graph? It was just some light fun, damn yall are heated for no damn reason.