For those of you who may be unaware, this game is laboring under a sunk cost fallacy that no market force can hope to topple.

Should you choose to read the linked information fully, you will understand why nothing you can say will help you get the outcome you desire… it would require that the person(s) with both the authority and power to truly fix things first divest themselves from the sunk cost fallacy they are embracing (in this case, that they should remain with the stack and engine into which they have sunk cost).

Once the holiday influx players catch up (or experience) these issues, that’s it. What they seem to be betting upon is that they can fish the fat out of the fire and fix things before they do… which is a curious dissonance that is both common and largely supportable in this genre and industry.

NGL - that’s on us. In particular. Which is why speaking with your silence is now the only communication the industry hears.

May as well add the other culprit while I’m at it:

Auteurism’s legacy of director/producer creative and design control as the titular ingredient in game design success… and the fallacies contained therein.

Gaming inherits much from its entertainment media parentage and certainly the producer > design > writing made it into the baggage arriving from probate (to really grind the ol’ metaphor into dust).

A more accessible read than the above paper may be found here: 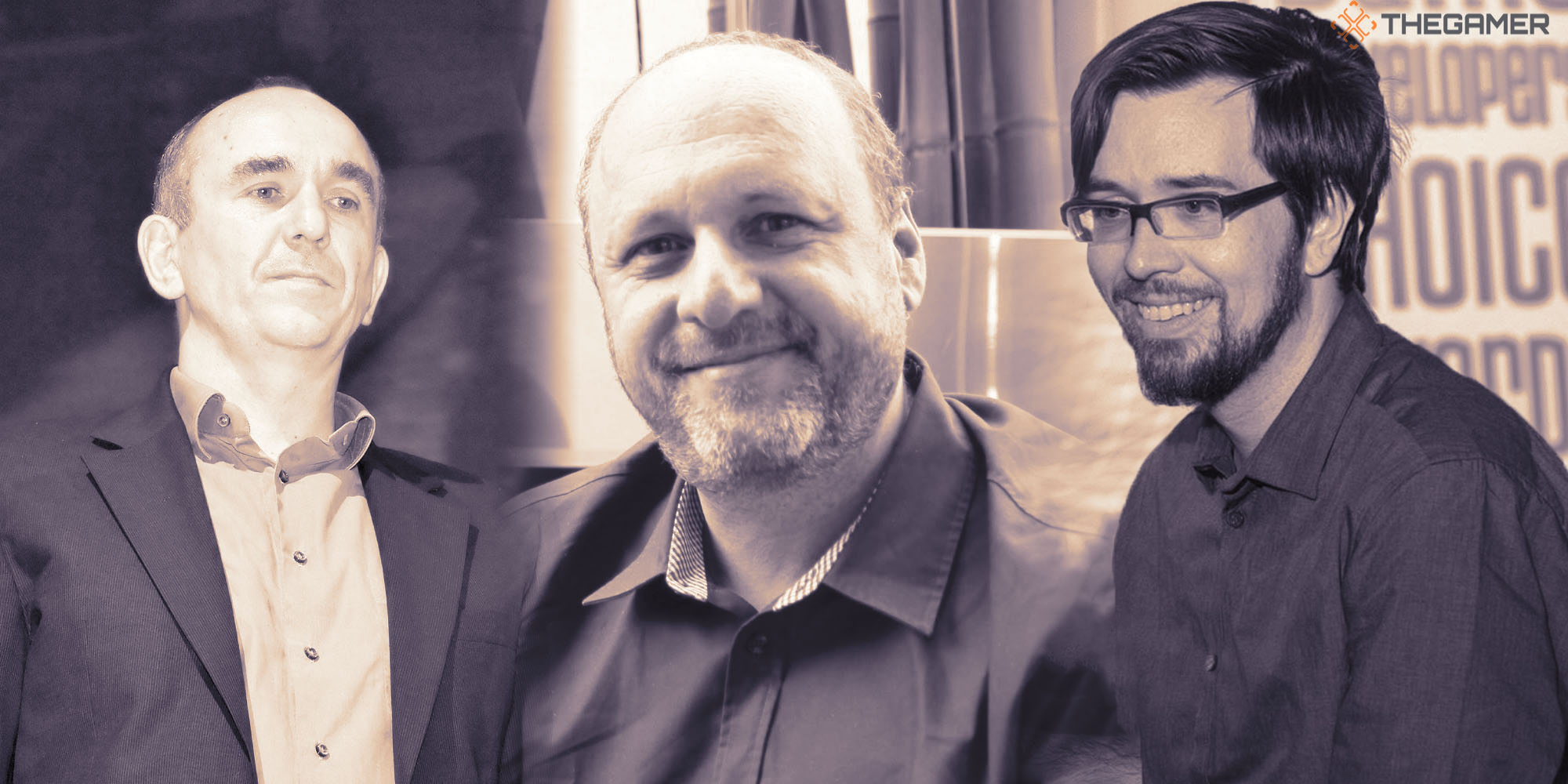 The Games Industry Can't Grow While The Hangover Of Auteurism Lingers

As long as the concept of the video game "auteur" remains, the industry's male-dominated history will continue to harm marginalised developers.

There are bigger issues with this game, in my opinion, than “merely” those of poor technical design decisions and previously mentioned sunk cost fallacy.

But they are less visible and less easy to spotlight in an environment such as this, at this time. If you get it, you get it. If you don’t, no one can make you (and I am not interested in trying).

I’m more convinced than ever that what I’m working on is the right choice. I appreciate AGS and NW for giving me living examples to consider and learn from… these things are far more valuable than most imagine.