According to your latest post here: PTR and November Balance Changes

The PTR changes are going to LIVE. Ignoring the MASSIVE feedback you have received. WHY?

Mage Nerfs and Great Axe is still like this? 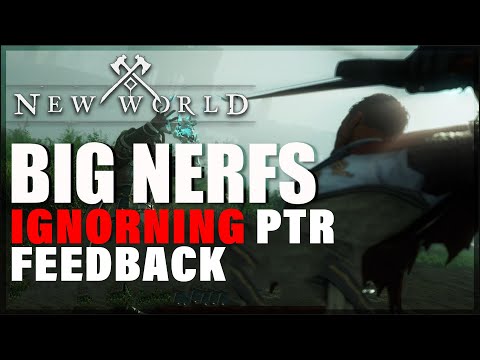 You are “balancing” weapons before you fix their core functionality and players can adjust to them working PROPERLY.

I use the great axe and sword / shield. I also use the Int Tank build. But since the PTR changes I have swapped back to the STR build to see how bad mages prior to the nerf are… and I have concluded, this change is literally because people do NOT know how to play their class, stay out of the big WHITE CIRCLES, and counter other classes. Maybe try the other classes, learn them, and then you too can be skillful rather than just mashing and expecting a win. But if you do expect that, just grab a great axe.

Here is footage of countering a fire and ice easily as a str melee user. People just don’t know how to play and then blame things for being OP it sucks amazon doesn’t do things to help these people play better and learn their abilities better instead of nerfing.

This is the danger of making significant balance changes around weapons that aren’t even fully working as intended and basing them on statistics with very little if there’s any at all regards to player skill. The game is 1 month old from release, most of whatever statistics they’re basing their balance from is not as accurate as it should because nearly all players still have l2p issues.

And the new weapons are FINE?! 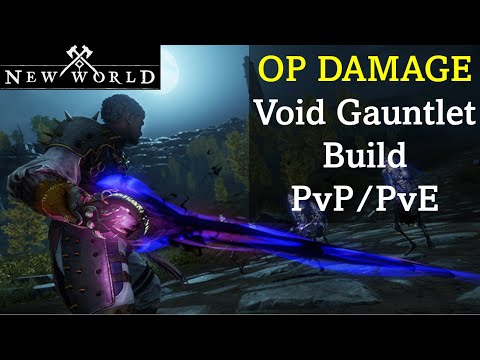 You gotta be nuts.

Then you are throwing in changes to an already busted faction control system by making it impossible to stop contesting players in your zone. Die? No big deal, we will just let you pick up and go from there. Actually while you are at it in zone with further areas to run to, just die after you finish for a quick Teleport back to town without any competition. Oh and since you already cannot destroy PVP flagged tents, good luck stopping the train on towns and causing more burnout.

@Luxendra Maybe make the faction quests into tiers? Tier 1 faction quests are non-PvP. Tier 2 faction quests are the current PvP quests we already have. Tier 3 faction quests are for higher difficulty and higher levels and are the most rewarding. These new PvP missions are going to make it nearly impossible to get faction tokens and it seems like another horrible idea to make the game a frustrating dead end. If you actually wanted to improve the PvP faction quests by adding these new ones, you…

The amount of misinformed changes going in along side really GREAT changes are absolutely mind blowing. Why are you going SO EXTREME. You can do things in moderation. But no, just like Alpha, to Closed Beta, to Open, everything is an extreme and never goes back to the middle.