This forum is a joke

There are a group of forum dwellers here that constantly insult other people who do not share their opinion.

These people are encouraged to keep insulting others by the lack of moderation.

But youll remove my post repeating what they say. I will definitely get banned for posting this meme, but it’s worth it. And yes you’re right bro.

It’s a matter of consistency which unfortunately is baron. You’re more likely to get a post flag & taken down for having a conversation than you are for calling the other guy a bloody jackass rabbit fucker. Rule 1, 2, 3, 4, & 8 are broken practically for sport.

But ultimately I suppose the only real way to combat it isn’t goin to be blasting it. It just feeds the fire of conflict anyway. More discussion based posts have to be pumped out than what we’re used to seeing & fighting on. When a thread gets high jacked go make another one. Dialog shouldn’t be something that gets snuffed out by hear say. This forum is still nowhere the level of an MW lobby. Just sucks great conversation happens once n a blue moon.

yup happens on WoW forums too. people who don’t have the same opinion tend to insult others then gang up on them eventually. usually nothing is done unless people mass report their posts because there really is not active mods anymore. works same way in game. doesn’t matter who started it as long as you get X amount of reports/flagged and it goes against ToS.

I got banned for posting this clip for 3 days. Deemed inappropriate. 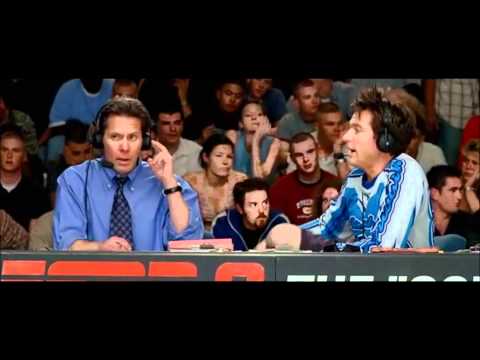 This was also deemed inappropriate. The guy was accusing top competitive companies and players of all being cheaters and exploiters which is why they alway win so I said what I said.

I think there is an automated system because I’ve also had things removed that made zero sense.

whats happened here is, the user didn’t have a good reply and instead of saying something worth while back, they flagged your message, which will auto flag unless you change it, the moderators aren’t changing it, its just automated.

Which i think is really dumb and you were correct with your statement.

Yup pretty much. Most of the people probably not even have like 200h in this game. My last post (and i believe it was under your comment

I think there is an automated system because I’ve also had things removed that made zero sense.

I think it is sometimes based on a sub-conversation that may contain some toxic or abusive posts and they just delete the entire sub-conversation thread instead of leaving a broken incoherent thread by just removing certain posts. I have had some posts deleted that have absolutely no reason to be removed but were because of others’ abusive posts somewhere along the sub-thread.

True dat. Except that what passes for ‘abuse’ here is laughable.

Leaving again are we? Must have been a dream but you’ve said this like 10 times.

This one cracked me up though. I got flagged back in Dec for typing (kay bye ‘wave emoji’) to a I’m quit pity post.

Rule 10 has always been the bane of absurdly funny. Most ToS breaking posts are up n running. I’ve come to terms dealing with how absurd casino RPG is in game, but on the forum too that’s just too much xD

That may be so. It is their sandbox, so their rules. Trying to understand it keeps me on my toes.