Twitch drops need to be available for the entire event duration

The drops are already limited time offers, once the event is over then they won’t be available anymore but now I’m also finding out that if you missed a drop there isn’t a way to earn it even though on the drops page on twitch it says that its available until the 19th, the same time all the other drops have as an end date. Wouldn’t it make more sense to just have them all active once the teams unlock them and then end them all on the same day like literally every other game does drops? It was such a bad experience having to wait for the teams to unlock the drops and then figure out which team has unlocked which drops. It happened at random times of the day and some of the tiers went by extremely fast so a lot of people missed out on them. Once a team is at tier 4 you should just be able to watch a streamer for that team and get all the drops. The way it is now just doesn’t make any sense.

Thank you so much for your report in our Forums about this Twitch’s drops inquiry.

I fully understand your opinion about this issue with the Twitch drops, unfortunately there isn’t an option right now to change how the system is working for it, despite of that, I know your feedback is really important, therefore, I’d suggest to please submit it directly to the Developers team within the in-game option:

Once again, thank you for all the contribution about this topic and I wish you safe travels in Aeternum. (づ ◕‿◕ )づ

I also missed the first drop the “Desert Traveler’s Set”. I had no idea these were gated to such a small window when all the event details say it lasts until the 19th of November

It is a shame many people missed out on some of the drops, but that’s true for the limited-time ones simply by watching streams… it is possible these may be made available later, on that basis.

One thing that puzzled me, however, was no event skin for the Azoth Staff. Since the campaign was reworked for the event, more emphasis has been placed on this to remove Corrupted sites. A number of paid skins are also available in the Store, so why no free one besides the default?

Agreed, it’s a bummer and hopefully they will set these up better in the future, and make these ones available again maybe at the end of the event.

It would be great if there was a future event with multiple past drops for those who missed some (maybe including a new drop that could only be obtained after obtaining the old ones so that there was something for everyone). I personally had to miss out on the last week of the RTA event.

To clarify here, during the last day of the event, they opened up all drops for all users.

@playnewworld
🚨 Tomorrow is the final day for Return to Aeternum! Starting November 18 at 8 AM PT, all Twitch Drops will be available for all of the participating #RTA streamers! If you missed out on claiming previous drops, now is your chance to get them before November 19 at 8 AM PT! https://t.co/tkybJu1OT2 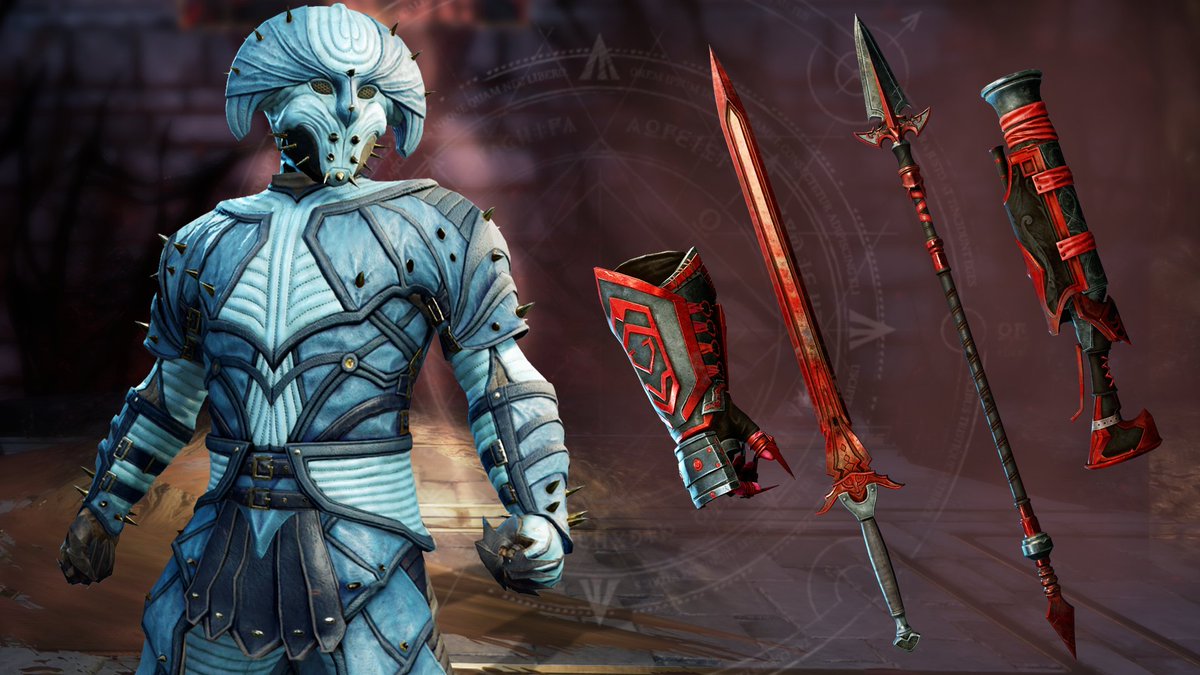 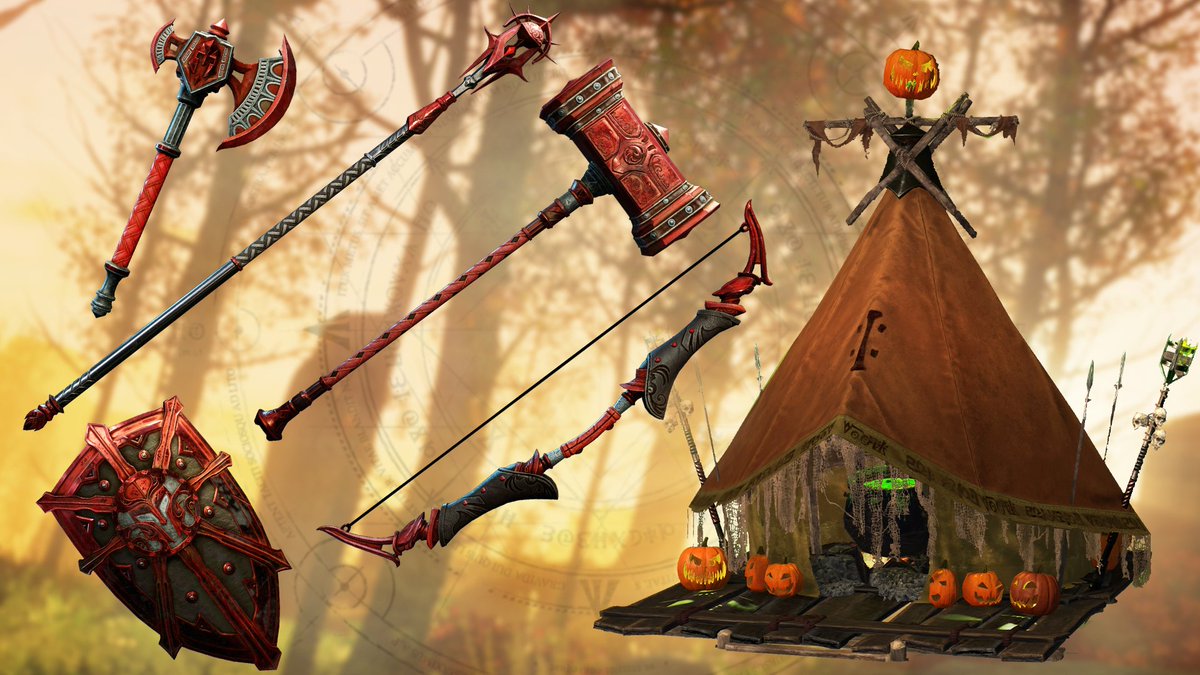 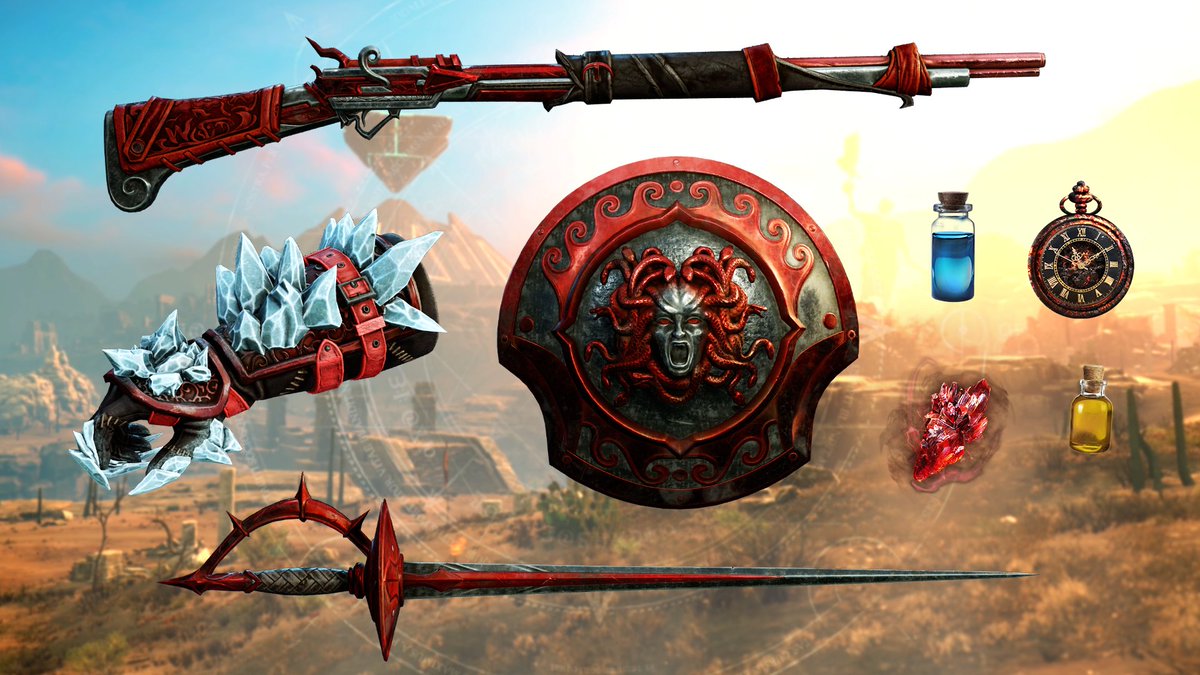 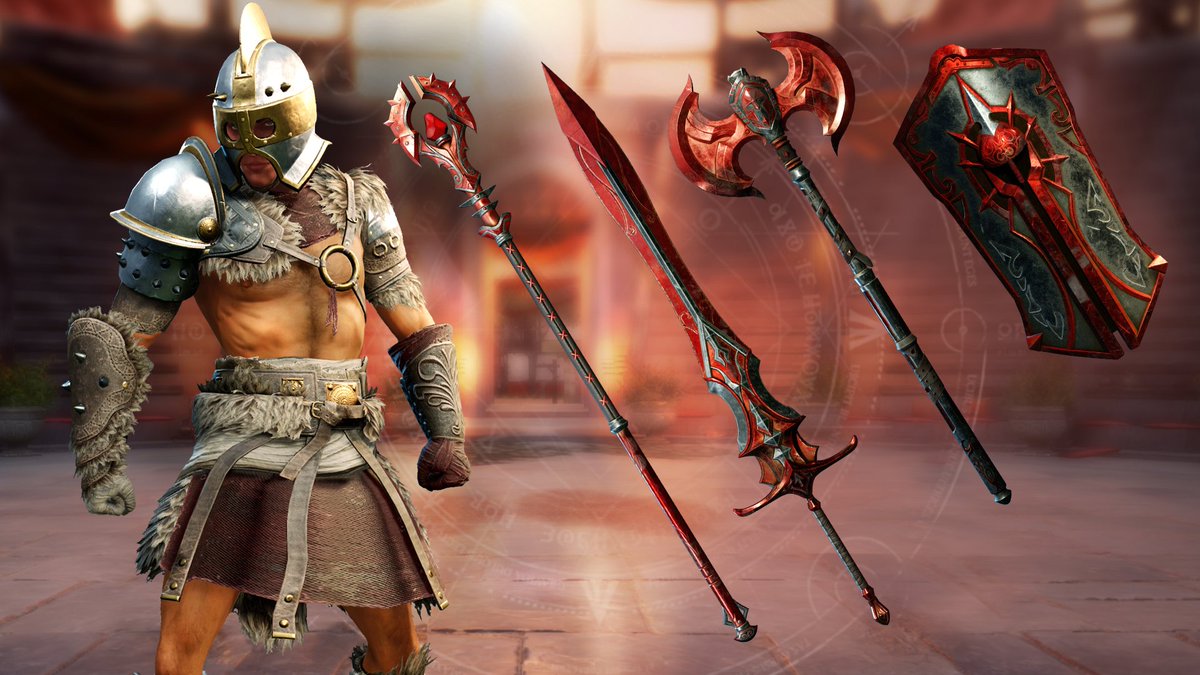 Hello and welcome to the forums @CJNight and thank you @JakeL for your always welcome input,

I am sorry to hear some of you missed the first drops but, hopefully, were able to get them during that last window. Remember that for feedback, the best place to post for this to have visibility on future promos is under the Feedback section of the forums linked to earlier by @Cactacea.

@Fenrirskoll Thank you for the tag. @Cactacea Apologies for missing this in your earlier post. Unfortunately, I was away during the tail-end of the event so the clarification regarding the last day of the event did not apply to my situation. I’ll post feedback in the link provided. Thanks again!

Same here, would have been sweet to know they were going to open up all the drops on the final day, all they ever told me was there was no way to get them anymore and they had no plans of changing that… sigh