in the middle of doing the Paths Unseen quest in Reekwater and came across, a few dozen elite ghost mobs just standing idle waiting to instant kill anyone who trys to do the quest. the mobs don’t despawn ( what ***** thought it would be a good idea to stop mobs despawning ) and is affecting player progression !

Check the video for evidence 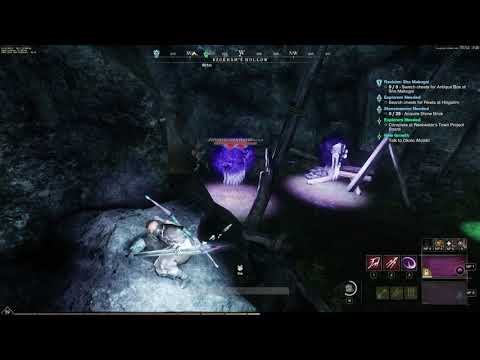 this s**t is getting ridiculous, amazon more interested in server transfers and updating shop content instead of fixing issues that is affecting game progressions

Having the same issue, quest is impossible to complete.

I’m at the same thing was just about to do a report myself , once i had found out how to post on this janky forums. Also the next Part of the Quest seems Bugged.
Managed to Sneak past the Ghost and activated the Quest Object.
Next Part is to kill some of the Pirates, which arent marked as Quest Mobs and dont count…

Next Part is to kill some of the Pirates, which arent marked as Quest Mobs and dont count…

the way its suppose to work is you search the rubble then the ghost appears, after you kill the ghost then a pirate captain spawns then you kill him to complete the quest. but because of the bug there are already a bunch of ghosts lurking there waiting to 1 shot people

Same bug here, “Barsoom” EU-Servers, but I already had done a Bug Report too, before searching / Shame on me

I want my gold and repair parts back!!!

now its been reported on here, im seeing videos to exploit them to get massive weapon mastery gains. so needs to be fixed sooner rather than later 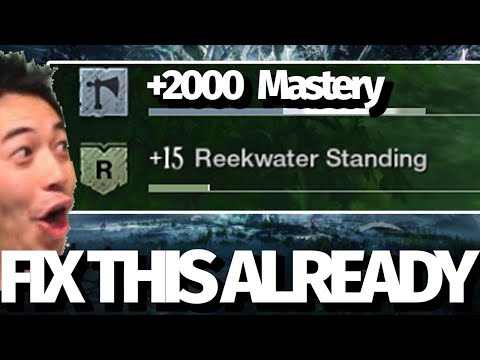 Having the same issue too, this is ridiculous.

Yeah, well … can confirm :'D that was probably my quickest death so far.

Same isue Paths Unseen, and Shivering Timbers quests impossible to compleate due too many mobs in one place.

Also the warhammer master quest I can’t complete because the boss in Malevolence doesn’t spawn! It’s like you guys didn’t beta test above level 55. Still bugged. No way to complete unless you bring at least two groups in there and even then it would be tough.

Stand on the lower ledge and need someone with an ice gauntlet constantly casting that ice shower spell (sorry I don’t know what it’s called). Sometimes you can kill them like that and get the mob you need to spawn (when you kill enough of the Geist spam, one of the tanky looking guys with the anchor weapon will spawn - kill him to finish).

Same bug on Jacquet server. I think it’s important to fixe this quest quickly cause it’s part of the questline to obtain a key to Lazarus dungeon ! It’s not just a side quest

Bumping this up still loads of mobs spawn on top of each other, can’t complete the quest still, bit annoying

on the Ishtakar server

Same bug for me.