Valhalla is infested with Starmetal + Motes gathering bots and reporting them with video evidence does nothing?

The same starmetal and motes gathering bots that i have reported with video evidence on the website and not in game are still there night and day picking up resources. I was even able to get some of them stuck with my tent which was hilarious but not enough since the owner released them soon after.

These bots have reached almost level 60 from gathering. Can you believe that?

This is on Valhalla. 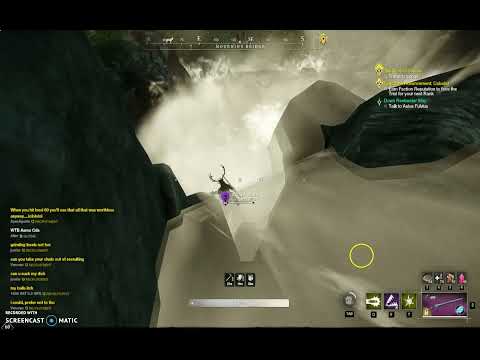 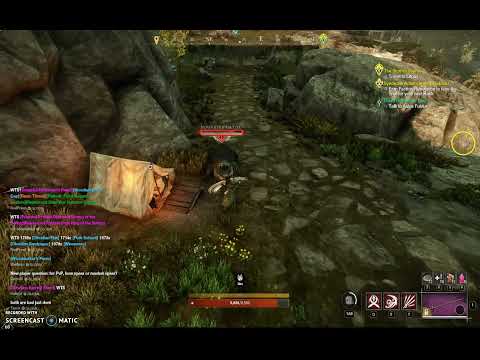 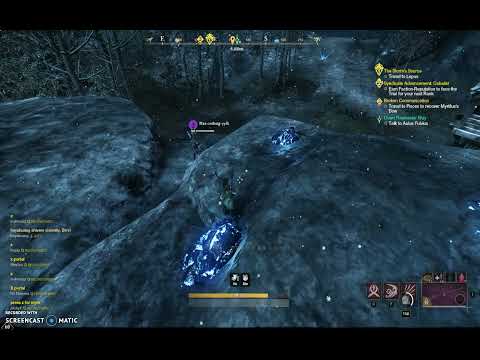 They are trying to hold on to as much of the last 10% of the population as they can. Good luck.

I can tell you from personal experience it’s more than a dozen times, but how many exactly I don’t know. They still haven’t banned the ones we’ve been reporting for the last month.

I agree that do need a way to deal with them better.
I played on Eden for a while recently and they also have a lot of them. The server I am on now though has much less because it is a lower pop server.

Same thing on Camelot AKA Camelbot.

Probably one time and have patience. I would think the more multiple reports will just increase the amount of work for the team.

Lol, can you dm me the name of your dealer?

In my experience it takes about a month and a half of multiple reports a day.

I heard this from a few friends as well so i guess that i will no longer buy cosmetics and try to support this game unless they start banning the bots that plague this game which will probably never happen.

Bots are probably banned in monthly + waves. You gotta target the technology that the bot is using, or automate bot detection behaviour. Then you ban them all at once, and the bot makers have to come up with a new code and sell that to people. Rinse and repeat.

If you just ban not accounts one at a time, people will always be botting with new accounts. Doing it in waves actually grants reprieve before the new bot becomes sophisticated and hard to detect.

Players count would drop dramatically if they banned them all. You simply can’t do that.

I went to Great Cleave and guess what i was able to find.

These bots are practically everywhere gathering starmetal and motes.

Hey, AGS. Do you mind if i update this thread with all the starmetal and motes gathering bots that i keep finding on Valhalla? I have not exaggerated when i said in the title that Valhalla is literally infested with gathering bots.

This is another one: 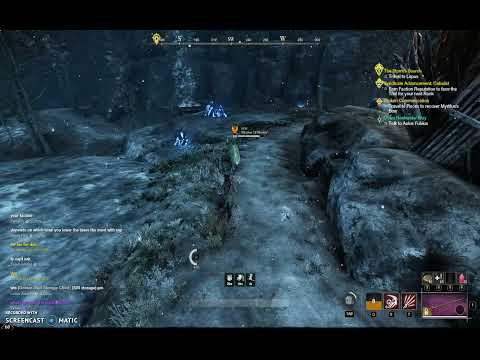 Bots are a huge problem, and they are very quiet about it… come on ags.

These are ags bots to boost numbers. Reporting them does nothing