Wake up call to devs. This guys is spot on

This guy are so right … he is dropping truth bombs 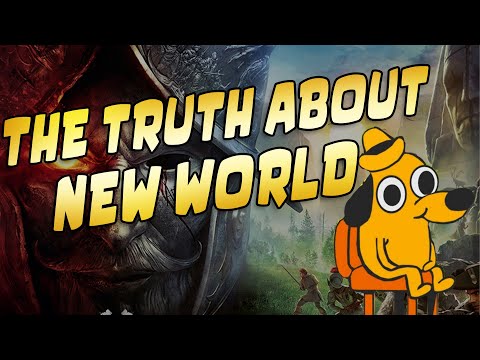 Dude is at least 99% right about all topics.

Yep the dude is so right, I am not a youtuber, but if I had to make a video, I just total repeat what he sad. So I agree 200% with this guy.

I like the fact where he is talking about Daily quests and new vendors etc from the new faction hold outs it’s mind blow they just like total new headquarters for what … ?? how can u make headquarters like this “new content” for what, none are using it or can makes no sense

Yep the dude is so right, I am not a youtuber, but if I had to make a video, I just total repeat what he sad. So I agree 200% with this guy.

Most players would agree.
Pvp is where NW does shine. And on top of that - open world pvp - yami. But no, amazon chose to add more and more dungeons.

Rlly? You think you can compete with FF or wow pve? Seriously? Maybe one day. But game wont last to that day if you wont play it strength. And you dont have much time. Provide good pvp and open world pvp in next 3-4 months or gl working on next game and getting player trust back.

gl working on next game and getting player trust back.

Provide good pvp and open world pvp in next 3-4 months or gl working on next game and getting player trust back.

This is likely the only thing that AGS could do to possibly stem the exodus of players.

I keep the Steam Charts for New World up as a tab and check it at least once a day. I watch the number I underlined increase every day, as more and more players leave the game. Despite what AGS has done since release, the player numbers are worse than they were 1 year ago, for each month that has repeated twice, per the below chart. yes sir. I really really wonder what they are doing at the office when they are coming in for work

Probably something similar to this: 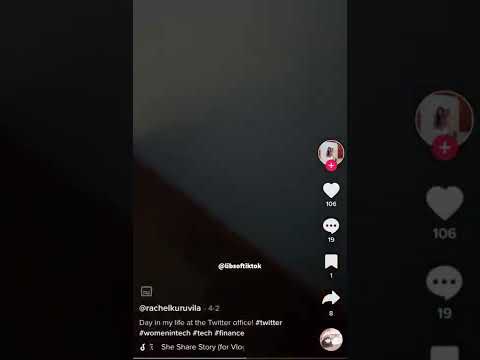 New World has sooo much potential but not with AGS…

This is exactly how I imagine the made up jobs some of them have.

Especially the ones “creating events” or “forwarding feedback”

Just give TrickTrick their salary

Read what this NW dev said about PVP servers.

No. Couse im not pvp player. Im pvx player. Would say im a farmer that does kill other player when have break from farming.

There are not many pure pvp players. Most are pvx. Issue is not pve exists. Issue is devs dont get where proper balance is. They think pvp does not matter. It does. Its what does kept game alive - pvp. Couse no other game have combat like NW and for very long we wont see mmo that can replicate it.

So instead working on another dungeon ore reworking existing one on mutation solve pvp balance problem, rework sutpid invluence system, remove limit of player in forst and crap like that. Where is new OPR map? Where is crossserver we hear about for 12 months now?

I agree, this guy does speak the truth!

Players already posted suggestion of what we want and what we need.

The Community Moderators say “Thank you for your feedback, we will send this to the developer team” … and then nothing happens.

Yeah, wonder why so many players left … Weird how that happens.

That post by windsward was made 1 month before the game launched and he only states they have no plans of providing PvP servers at the launch of the game.

Things change over time as we already have seen. mounts will get added, fresh start servers became a thing. Many things that the devs once said wasn’t in their plans have now become reality.

halfik, I like your response. It was a well-thought-out.

So, the rest of you, how say you: Still want a completely open-world PVP where you will have to start from scratch?

In a perfect world we would have PvP zones on the map or maybe PvP will autoflag at nighttime or special events that happen in a certain area of a zone which turns on auto flag. Or territory which is in conflicr waiting for war would be autoflag.

Something like that would be ideal because then there is no need to split the playerbase.

But yes, I would definitely play on a PvP server if no other open world PvP content will ever get added to the game, which it seems it won’t be.