Greetings to everyone at this thread!
The purpose of creation is to report about netlag exploit at sieges in New World game at Sanor EU server. As you all already know sieges have a big troubles with lags caused by players deliberately. For example, consider video [Link] and referring to another forum thread [Link] where is mechanics of this exploit described pretty accurately.

So, closer to the topic of this thread. There is a suspicion that some players using this exploit deliberately to win sieges. Below i give some information about this events as forum report form.

Is this a bug or an exploit:

How did the issue effect your gameplay:

Were you able to recover from the issue:

What are the steps to reproduce the issue as you experienced: 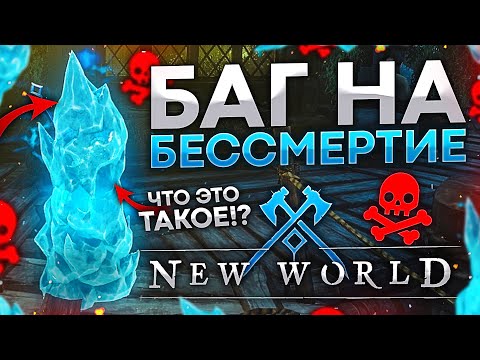