Don’t forget to check the Known Issues List to see if your issue is currently being worked on by the dev team.
We also have existing workaround for some issues that you can find [here:]

It is the same for the lardanes server the whole Marauders faction is using to win wars ever since this whole issue came about green has been so scummy and using to make sure we cannot win a defense, and all of this is mass coordinated by two of the top green Companies

Covenant used this to win the past few wars in Plancta. Shots wouldn’t register half the time, even on people away from the pile of ice gauntlet exploiters.

It’s also really fun when everyone is standing still, great gameplay and really fair. Should have been disabled till rats stopped using the exploit.

They just describe abusing exploit as “lag lag”. It is ironic that they call others bots but abusing invincibility exploit.

wars should be disabled till this is corrected.

our amount of ig users has been declining because its not an effective weapon to stack too many of and I’ve never even seen evidence of ig exploits ever existing honestly. more people huddled together causes lag and to win you have to stand on a point close together

ive been vs purple where our team stupidly thought they exploited but they were just better, especially their heals. then I reached out to their best healer that was rank #1 in every war ive fought against them and they taught me how to heal and i spread some of that info to my faction and now WERE being accused of being invulnerable

when taking windward we had 9 of 10 top healing spots, i think your healers are just bad. the optimal way to heal today is a little unintuitive but if anyone on your faction ever kindly reached out i would help them

this genuinely looks less laggy than any war I’ve been in, i don’t see you running any stat food buff which tells me your teams coordination is poor and that’s why you lost

your healer talking as if they’re squishy and that the point is scary also tells me a lot, healers are often tankier than tanks, its just tanks should have damage mitigation for the area with their ultimate - if they’re running cloth, they should be in heavy with at least 75-150 con healing uptime is more important than bigger numbers

It was literally 7 minutes of everyone standing still, besides the periods of moving between points, when done properly, you can not shoot or move people off points during the exploit. 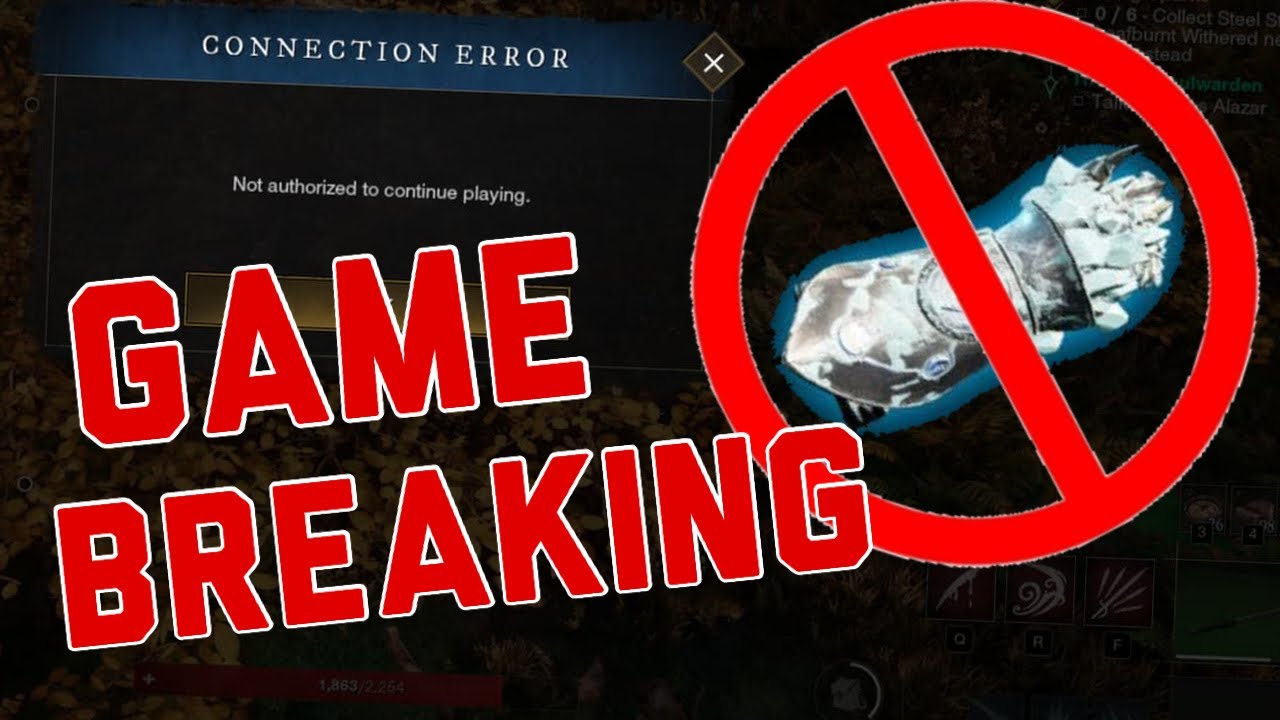 2:28-2:31 it was this level of lag except the few seconds between points, people away from points even rarely moved.

Even ignoring the fact they’re basically invulnerable/immovable when done correctly, it’s just a complete mess and unenjoyable with this level of server lag.

I’m aware of the lag and everything but ive never seen any evidence that it has anything to do with ig specifically, and in the clip you posted it starts lagging before ice guantlet aoes are dropped, when beacon and heals are thrown on point. ig might be worse because the aoe is huge but to think that using ig at all is always for exploiting purposes is cringe. big aoe is going to be good when you need to hold an area and stacking them is detrimental to its performance

there’s 0 evidence that covenant on plancta exploits because we don’t, unless there’s some sort secret exploit cabal in our discord. we had literally 5 magic dps at everfall (having a hard time finding ww roster, different army leader)