When I'm out in the middle of nowhere, all by myself, and I repair an item with Repair Parts and Gold

…Who am I giving that gold to?

Am I just throwing it on the ground out of some unseen fervent dedication to capitalism?

Must I melt this gold down to repair the cracks in my armor like Japanese Kintsugi?

Am I putting it in a little “my armor broke” jar, like a swear jar because I was bad?

Is some magical tax fairy popping into existence like The Great Gazoo demanding a tithe to entropy?

Or is it just another thoughtless resource sink?

This gave me a little chuckle lol. But I definitely see the issue here. I would also like to know the answer here. I could see paying gold if I had to take my damaged gear to a blacksmith in town to repair gear, but it is obviously just a way to deplete gold in an usless/uncreative way

There is a little magical Azoth elf on your shoulder, it’s normally invisible but if your armour takes too much damage it starts nagging in your ear. It’s not audible, but you feel the vibrations. So to silence him you need to repair the armour and give him some gold.

Don’t ask where he’s storing all his gold. Let just say that itch on the lower end of your back, isn’t a rash.

Well that would explain at least a little why these thousands of gold pieces we carry around seem to be the only thing (aside from all the nails and screws and tape we carry around for repair parts) that don’t weigh anything in Aeternum. Maybe it’s like, bitcoin?

I know this is a funny thread about the absurdity of the gold sink for armor repair, but I just wanted to add an FYI. If you make repair kits, you skip the need to pay gold to repair.

It’s because you aren’t a fully paid up member of the Armour Repairers’ Guild in good standing. If you don’t pay guild dues when you do armour repairing, the enforcers will come round and break your armour again, and your kneecaps for good measure. So every time you do a blackleg armour repair, you put some cash aside to pay off the guild.

It’s that elf I tell you. I’m not taking any chances with that bugger. Hope he’s not Irish, or worse, Scottish. Might decide he wants freedom and run of with everything that isn’t nailed down.

In the beginning, you had to use the gift of shrubbery to repair the items out in the great expanses, however too many were shouting “Ni” in hopes of acquiring said shrubbery for resale… so, repairs were made to cost gold instead.

or, so an elf told me while i was mining for dragon poo (Iron ore)

I knew it. How the heck did he get pass the stormwall? Or, maybe Aeternum is where they really come from.

Should the shrubbery be a nice one? But not too expensive?

correct, but you must bring two, so as not to offend the Aeternum spirits who magically repair your gear.

Should the shrubbery be a nice one? But not too expensive?

We can mine gold, actually quite a lot. Yet despite massive crafting skills, we can’t turn it into gold coins…

I just got home from work and want to thank everyone for making my night with these replies! Ni! 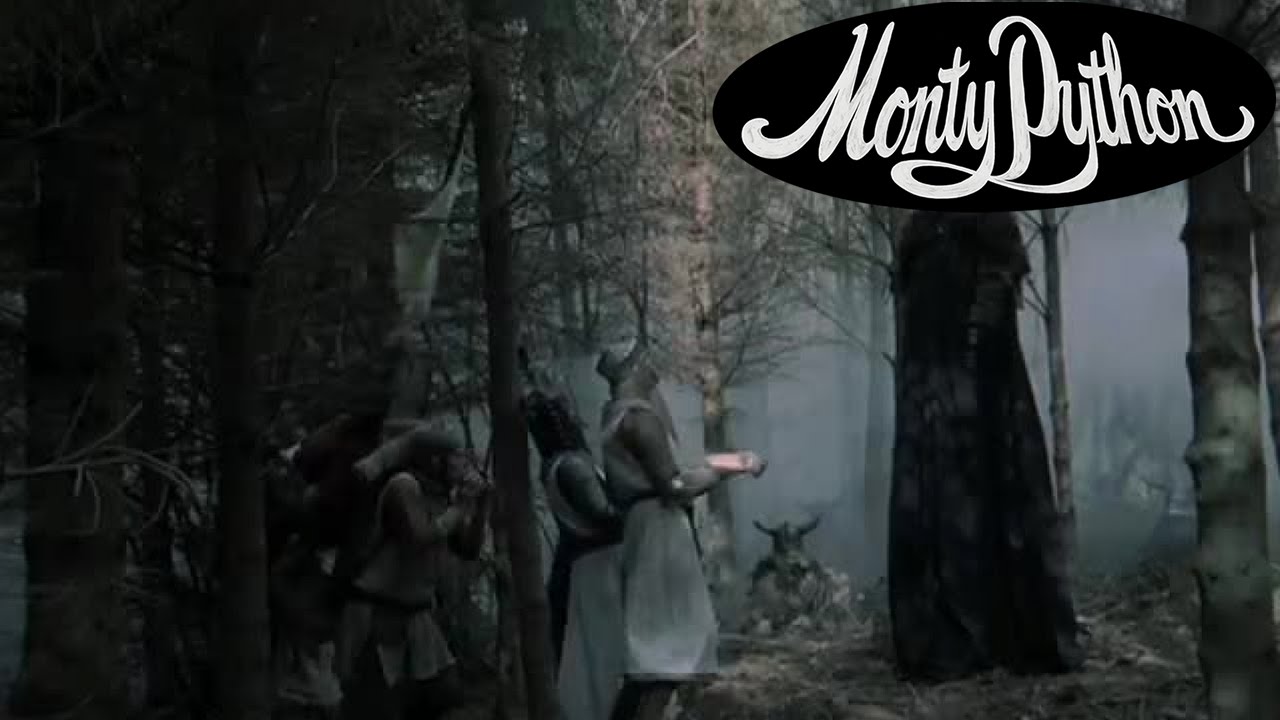 Sorry, i had to do it, man this movie is great.

With a little path running down the middle!

This made me laugh, thank you.

The problem with repair kits is that they cost multiple craft mods to create.
But not all craft mods. So it costs you gold either way as you could have sold the craft mods directly or used it to make an item with the perks for even more.
Oh and the crafting taxes to make them in the first place lol

Its not removing the gold cost, it obfuscates it.