Why dont we JUST make a new arena map?

Ok it’s a 5pack and it lasts for an hour

I already am broke

and what good would a new arena map do? its still the same game with the same balancing problems. i fail to see how a new 3v3 map changes anything. some of you dont think for a second before coming on here crying.

Huge for who though? The overwhelming majority of players is and has been at Max Level for a long time at this point.

While I agree it‘s somewhat cool that they do revamp the starting experience, it should‘ve never been a priority over replayable endgame content. The fresh start players that benefitted from the change already quit again for the most part while we‘re still out here with minimal endgame content.

no it was important to make the game content quality, and if people cant get past the begging they never see the end.

Yh whyyyyyyyy, !!! Why we only have one arena and one opr map whyyyyyy !! Even games that are in beta , they make more than 1 map for pvp content ! its just normal thing to do !!!

The below channel, Gamesfromscratch, has some pretty good videos about Lumberyard and O3DE (Lumberyard 2.0 but open-sourced!). Maybe at some point Amazon will move New World from Lumberyard to O3DE, as it seems that O3DE is getting better than Lumberyard ever was and the amount of resources being poured into O3DE is much greater than the support Lumberyard ever had. 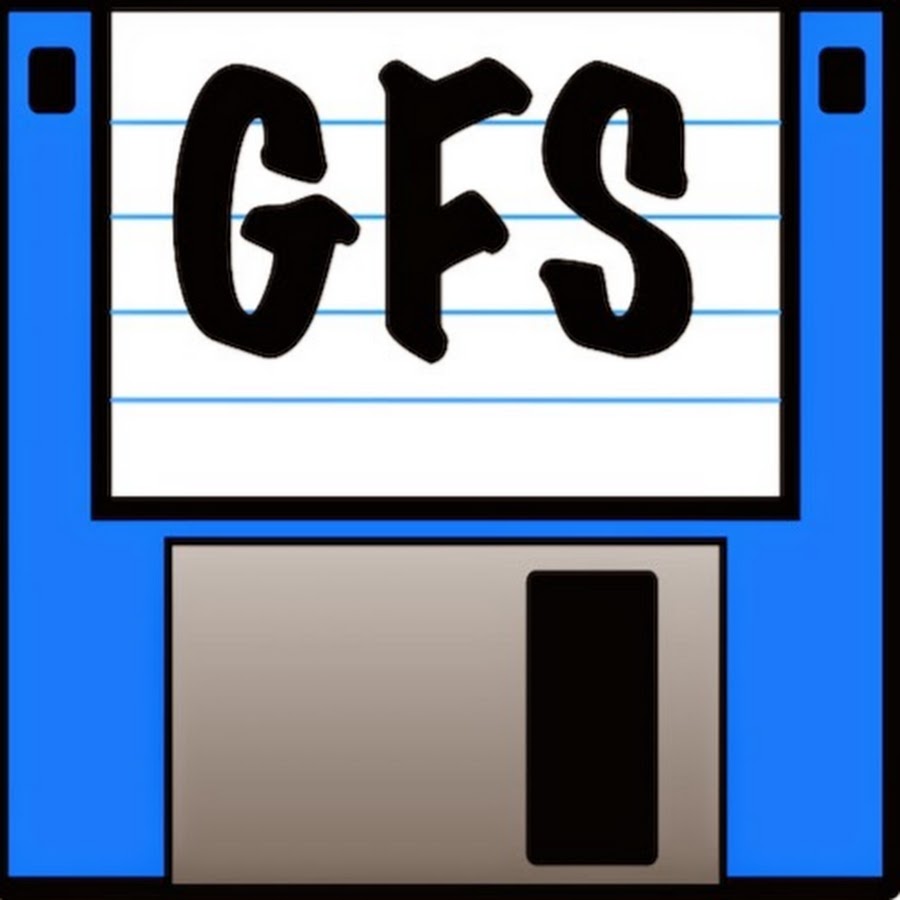 Gamefromscratch is the video channel of http://www.gamefromscratch.com. We cover all things game development related, with a focus on tutorials. Game engines, art tools, programming languages, you name it, we will cover it. After doing text based... 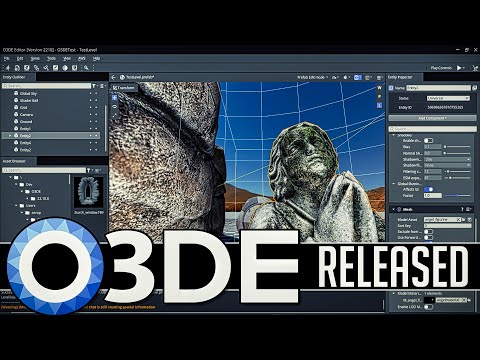